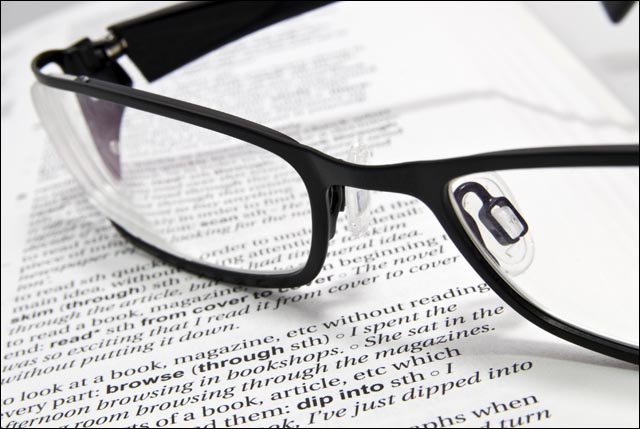 Over the past few years, the term “information technology” has appeared to become increasingly out of vogue within the Federal Government, with Australia’s IT sector having to divide its attentions between the communications and innovation portfolios when it came to pushing the cause for its own industry development.

The elevation of Kevin Rudd’s Labor team in November 2007 brought a new term to the table — “the digital economy”. And it’s one that has become increasingly prevalent in the debate about how Australia’s technology sector might grow stronger, especially as Labor pushes its case that its flagship National Broadband Network project will have a broad productivity effect on the wider economy.

“The digital economy will ultimately encompass the entire economy and almost all facets of our society and the Gillard Government is ensuring it has the infrastructure in place to take advantage of the opportunities it will present,” said Communications Minister Stephen Conroy last week as he announced a partnership with chip giant Intel on the NBN.

The pot has also been stirred further by Conroy’s appointment to advise Prime Minister Julia Gillard directly on how the implementation of the NBN can boost the entire economy.

But is it dangerous to view the development of Australia’s entire technology sector through the lens of the infrastructure-based NBN? Following last week’s announcement, we asked two innovative technology companies — one big and one small — what they thought.

“I hope not,” says Intel Australia chief Philip Cronin, speaking from Melbourne in an interview.

Cronin’s view is that the NBN is a stepping stone to greater things for Australia — he claims that the infrastructure rollout would not just deliver fast broadband, but that it could also act as a lure for foreign investors to help kickstart Australia’s technology sector.

“You have to have a reason to attract capital investment,” he says. Part of the MoU with the Government is that Intel’s capital arm will look at opportunities to invest in Australia. Intel invested $37 million in local wireless telco Unwired in August 2005 — but is not known to have made a substantial investment in an Australian company since that time.

Cronin says he wants to get Intel’s capital investment team to Australia on a regular basis to investigate opportunities — “based here, if possible”. “If you’re venture capital guy sitting wherever, we’ve got to give them a reason to look at Australia. Let’s get on with that job of giving them reasons,” he says.

The chip executive compares the potential development curve of Australia’s technology sector to that of the successful film industry, which has been able to attract blockbusters like The Matrix to Australia for filming and production, for example.

The NBN — and Intel’s partnership with the project — is about taking the reins, Cronin says: “If you’ve got a leadership position, you’d better get out and lead.”

For example, one aspect of Intel’s NBN partnership will see it experiment with the new telecommunications capability to see what new possibilities will open up through universal fibre access. Cronin says those lessons can then highlighted to the world as examples of Australian innovation.

“Part of what we’re trying to say is that there is a lot of stuff to happen now,” he says, noting Intel wanted to look at what were the real benefits across a number of different areas of industry and life.

Mick Liubinskas, the co-founder of Australian startup incubator Pollenizer — which has grown like a weed over the past few years and co-founded more than 15 online companies — is broadly positive about Labor’s project, but says the difficulty with putting all of your eggs in the basket of the NBN is the lag factor.

“We’ve got to build the NBN — roll it out — and get people used to using it. Then the supply will come,” he says.

In short, Liubinskas says, it will take NBN Co a while to actually build the NBN — more than half a decade to achieve any significant scale. And then it will also take a while for Australians to work out what they can do with the fibre and start to build new business models around universal fast broadband.

“Businesssses are always in advance trying these things, but in depth it takes a while,” he says.

Liubinskas — like Cronin — believes part of the path forward to develop Australia’s technology sector into an innovative powerhouse is to attract more capital to fuel the growth of fledgling technology ventures. However, where the pair differ is that Liubinskas wants that money now — because he can see businesses that could use it productively.

Pollenizer sees about 20 startups a month that only require between $10,000 and $500,000 to get them off the ground, he says. But the Government’s tax incentive schemes aren’t geared to motivate investors to fund that size of company.

There is a capital structure — the Early Stage Venture Capital Limited Partnership (ESVCLP) which does help investors investing larger amounts — higher than $500,000. And there are at least two known funds already using that structure to target venture capital investment in Australia — the Sydney Angels Side-Car fund which recently launched, and another group in Melbourne called Aurelius Digital. Another group led by online veteran Domenic Carosa is also targeting early stage investment through a separate structure.

But Liubinskas says this doesn’t help the minnows — who need much less money than most of the funds want to dole out.

To solve this problem, Pollenizer itself has pledged to invest in 10 web startups this year. And a number of other angel investors are pooling their resources in a new seed fund dubbed ‘Startmate’.

But the startup veteran says the Government should make those kind of early stage ‘angel’ investments tax-deductible — that way, Australians would stop parking their money in “olive trees and macadamia” nuts and fund technology startups instead.

Taking this sort of action could accelerate the industry’s growth as part of the NBN vision. “If you want to grease the tracks a little bit, you need to make some changes to the investment environment,” he says.