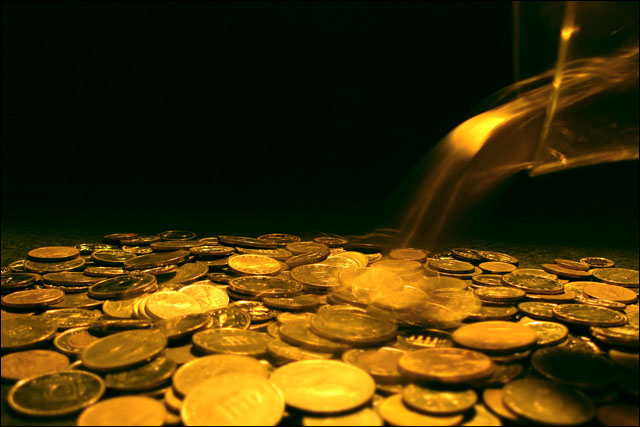 Domenic Carosa’s Future Capital Development Fund last week revealed it had made a Round A investment in online hotel booking website CheapHotels.com.au.

Future is Australia’s only internet-focused pooled development fund and counts dot com luminaries like Carosa himself — courtesy of his company Destra — as well as former Realestate.com.au chief executive Simon Baker and Flexigroup founder Andrew Abercrombie on its member investor roster.

CheapHotels is an online hotels booking site similar to dominant local market player Wotif.com. It currently has a network of more than 100,000 hotels worldwide, and is managed by chief executive officer Braden Yuill, whose brother Cameron has been involved in similar initiatives at US-based Cendant Corporation.

In an interview last week, Carosa said he actually used to own the CheapHotels.com.au domain name back in the 1990’s. The new business has been around for about 12 months, he said, and is already profitable, although it was “early days”.

He wouldn’t disclose the size of Future’s investment in the company, but said it was a Series A round — typically an investment used to fund a company for the first couple of years of its investment. “We don’t know if we actually need a round B,” he said.

According to Carosa, there would be two potential exit strategies for the company — a trade sale or an initial public offering. Both could happen with 12-36 months.

“But right now we’re focused on growing the business,” he said, noting that if CheapHotels.com.au could grow to within 10 or 20 percent of the size of Wotif — which has a market capitalisation of $1.3 billion — then he would be very happy.

In general, Carosa’s fund is looking for what he terms “internet upstarts”.

This, he said, referred to an internet company that had been around for 12 or so months and had existing customers and revenues — particularly companies that had a ‘transactional’ element to their business such as e-commerce or mobile commerce.

Future Capital doesn’t just put in capital into a business — it will also “roll up our sleeves” and help the business grow, Carosa said. There has been a great deal of debate in Australia’s startup community over the past several years as to what is required for Australia to grow a vibrant technology startup sector.

Carosa said there was a gap in the marketplace when it came to the availability of angel investment funding in Australia — for amounts up to several hundred thousand dollars.

“Future Capital plays in the quarter million to a million space,” he said, noting the company saw itself as a venture accelerator, mirroring the “traditional US venture capitalist model”. However, Future was looking at new investment opportunities “every day”, he said — noting there were a plethora of opportunities and a limited amount of cash.

The key, he said, was more funds that would invest in more young entrepreneurs. This would naturally eventually lead to a few companies achieving a successful exit, and lead to the founders reinvesting in the local market. In addition, he said, the Government could be doing more to encourage investment. Future Capital was fortunate, he said in that it was classified as a full development fund and escaped capital gains tax.