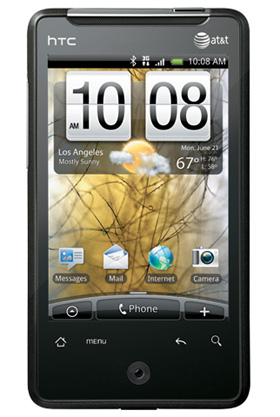 The phone isn’t as elite as the top-end HTC Desire which launched earlier this year through Telstra, but does sport a 3.2 inch HVGA display at the same size as another HTC handset, the Legend, which is being sold by VHA brands Vodafone and 3.

Optus is offering the latest Android handset on a 24 month plan with a minimum spend of $1176. Customers will be able to buy it for zero dollars up front on both the consumer $49 capped plan and a similar business plan.

Social communication applications Twitter, HTC Peep, Facebook and Flickr are pre-installed on the handset as well as HTC application Friend Stream that aggregates the social media information and allows the user to organise all of the information as they see fit.

“Optus already offers one of the largest ranges of Android-powered devices in Australia and the addition of the dynamic HTC Aria expands this range even further,” said Mark Mulder, head of digital products at Optus’ Digital Media division.