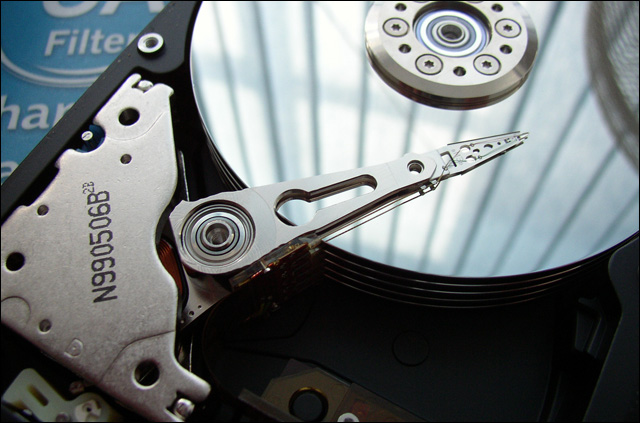 Centrelink has kicked off a major technology purchasing initiative worth between $30 million and $40 million, as the national welfare agency continues its drive towards shifting its storage architecture towards being used as a service.

“In summary, Centrelink is seeking to establish a panel for the provision of enterprise storage,” the agency said in tender documents issued last week. This story was broken by iTNews.com.au.

“Centrelink is moving towards delivery of storage as a service, enabling the Infrastructure Service Branch to provide a capacity-on-demand model for enterprise storage,” it added. “To ready the organisation to deliver against this vision, Centrelink has initiated an enterprise storage management project.”

The welfare agency’s move comes as organisations around Australia are increasingly moving to procure technology goods and services through an on-demand model, which sees them pay only for what they use, rather than a bulk rate for a certain discrete amount of capacity. The shift has been associated with cloud computing — or various technologies “as a service” — for example, storage as a service.

Centrelink’s documents didn’t state which vendors currently supply it with its storage needs, but a 2006 analysis of the welfare giant’s spending by ZDNet.com.au concluded that the company was spending a significant amount of money with Hitachi Data Systems, although Centrelink also at the time held contracts with other storage giants — such as IBM and Sun Microsystems (now owned by Oracle).

EMC and NetApp are also major storage players in Australia, for example. Centrelink’s current storage arrangements are due to expire by June 2011.

In its documents, Centrelink said it wanted to put together a storage panel consisting of nine sub-panels — inferring that it would be able to purchase solutions from more than one provider. The welfare agency is looking for a variety of different types of storage solutions — ranging from hardware (including solid state and flash drives, fibre channel, SATA, DASD, SAS and tape-based systems), email and unstructured data archiving solutions, and a stack of other technologies.

The agency has given storage players just one month to respond to its procurement initiative.

Centrelink’s storage move also represents one of the first time it has gone to market with a major technology procurement initiative since the Federal Government announced it would consolidate a number of agencies – including Centrelink, Medicare, the Child Support Agency, Australian Hearing, CRS Australia and the existing Department of Human Services into one mega-department, with its technology support operations to be led by long-time Centrelink chief information officer John Wadeson, who received a bump in title to deputy secretary of ICT Infrastructure.

In its tender documents released last week, the agency noted any contracts signed must also be able to cover other agencies under the DHS portfolio — and indeed, that it must be able to purchase services on behalf of agencies across the wider public sector.