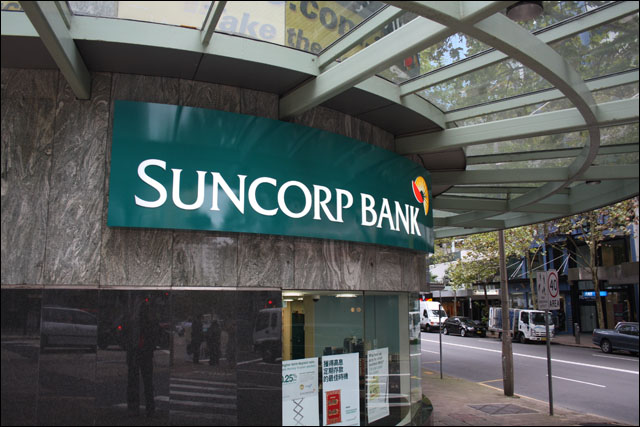 Tier two banking and insurance giant Suncorp today acknowledged it had suffered some internet banking problems over the past week flowing from an upgrade conducted over the weekend, with some customers concerned about a loss of functionality from the service.

“We upgraded our Internet Banking system over the weekend and have experienced some teething problems with this over the past few days,” the company said in a statement this afternoon. Some customers have experienced delays during this time, however, most of the issues have now been resolved.”

“We apologise to any of our valued customers who have been affected.”

The company also responded to anonymous critics online who claimed the company had actually removed functionality from its platform to do with the ability to export banking data into third-party accounting platforms. “We have not had any calls from business customers about difficulties in exporting data as a result of the upgrade,” said the bank.

One online complainer — whose identity could not be verified — whinged that Suncorp would now only support customers’ transaction history being downloaded into the popular financial packages MYOB, Microsoft Money and Quicken.

The bank had apparently previously supported the Quicken Interchange Format and the Open Financial Exchange format.

But Suncorp denied it was an issue.