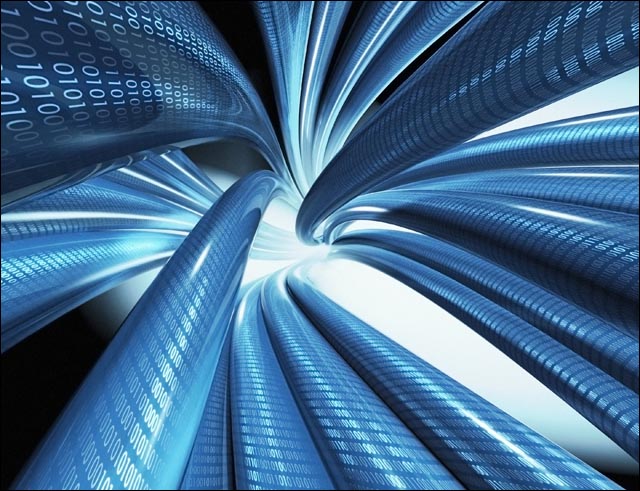 Matt Healy — Macquarie Telecom executive and chairperson of the Competitive Carriers’ Coalition, which represents a large swathe of rival telcos — said he was “underwhelmed and disappointed” by the plan.

“I can’t see a lot of vision in this — it’s really just something of a mashup of past policy approaches that go as far back as the earlier government,” he said. “There’s a real failure to both acknowledge and deal with the fundamental problem of the structure of the market and the state of competition.”

“There are several elements in the Opposition’s Broadband Plan that could be used to advance the broadband process,” he said — noting the backhaul component was certainly one aspect. “However, it lacks a vision and a strategy for the future. It is like having many parts of a car spread out on the floor, with no plan on how to put it all together.”

“It appears that the current plan will simply take us back to 2007 – in fact, even perhaps a bit further back than that, since at that time the then Minister for Communications, Helen Coonan, indicated that the structural separation of Telstra was on her agenda if the Coalition was elected.”

For its own part, Optus was a bit more positive about the plan.

The company’s director of Government and Corporate Affairs Maha Krishnapillai said the telco welcomed the policy and believed that one of its concerns — the lack of competitive backhaul — would be addressed by policies from both major parties.

“Introducing an open access backhaul alternative to Telstra will unlock choice and competition for many Australians for the first time ever and we welcome it,” he said.

However, the Optus executive noted it was not clear from the Coalition’s policy how a second bottleneck — last mile access to homes and businesses through Telstra’s copper network — would be addressed. “We look forward to future constructive discussions with the Coalition on this matter,” he said.

A middle path?
Healy acknowledged there was space for a policy in between Labor’s big bang approach and the Coalition’s minimalist style, through avenues like providing the national competition regulator with appropriate powers and putting the right incentives in place for the industry to be structured in a more fruitful way.

Much of the industry debate up until this point has focused on Telstra’s problematic role as a vertically integrated wholesale/retail player.