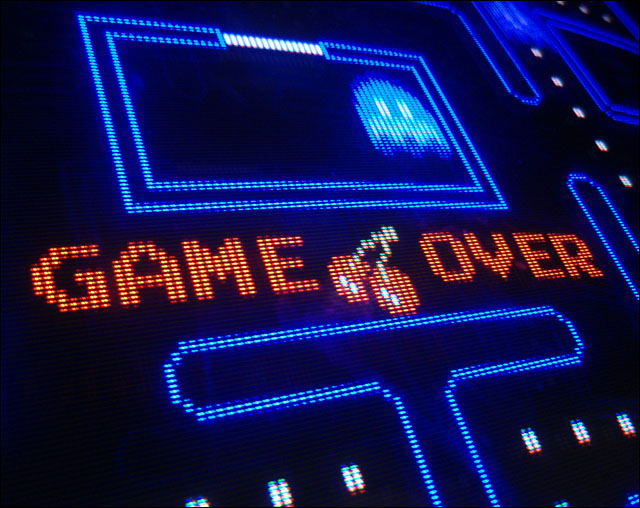 Shadow Treasurer Joe Hockey tonight revealed the Coalition would block Labor’s mandatory internet filtering policy in parliament, in a move that will signal the death of the controversial project if the Greens control the balance of power in the Federal Senate after the election.

Asked on Triple J’s Hack program this afternoon if the Coalition would vote for the policy if Labor won the election, Hockey’s response was short and to the point.

On Triple J, Hockey described the filter as “flawed policy” and said it simply would not work, as it would not capture “a whole lot of images and chatter that we all find offensive – that are going through email”.

The interviewer attempted to move onto the next subject, but Hockey – who has been a strident opponent of the filter policy in the past – interrupted them to continue to outline the Coalition’s opposition to the policy. “And I know it’s a contentious issue,” he said. “The filter does not work. The ISP-based filtering system does not work. Therefore it creates a level of assumption of trust that can’t be met by the technology.”

“The Coalition did not implement a mandatory ISP level filter when we were last in Government because it was not workable or effective, and offered parents a false sense of security,” he said.

“A Coalition Government will not introduce a mandatory ISP level filter — we will instead implement practical and effective measures to enhance online safety and security including PC-based filters for families. Labor’s plan is flawed and will not work, and we will have a different and better approach.”

Celebration
The Coalition’s move was immediately welcomed by long-term opponents to the internet filtering policy, which has been on the political agenda since mid-2007.

“This is excellent news and the Liberal party should be congratulated for finally declaring their hand,” said Greens communications spokesman Senator Scott Ludlam in a statement.

“Tonight belongs to the huge number of people who contributed to a tenacious self-organised campaign that stretched from online civil libertarians all the way up to the US Department of State. The ALP should drop the censorship proposal rather than fighting what now looks inevitable.”

“The Australian Greens will work with any party in the parliament on constructive cyber safety proposals. At last that debate can start properly,” Senator Ludlam said, ending his statement with the internet term ‘FTW’ – meaning victory.

Digital rights lobby group Electronic Frontiers Australia applauded Hockey’s announcement. “The Opposition are very welcome among the ranks of those many organisations and individuals that see the filter as a policy failure,” said EFA chair Colin Jacobs in a statement.

“A mandatory censorship scheme remains Government policy. However, with The Greens long on record as opposing the internet censorship scheme, Mr Hockey’s announcement means that Labor’s legislation is effectively dead on arrival in the Senate.”

Jacobs called on the chief proponent of the filter policy – Communications Minister Stephen Conroy – and the Gillard Government in general to admit the policy was dead, and to move on to “a debate grounded in reality”. “The government must now listen to the experts, and get back to working on giving Australians access to better and faster broadband,” he said.