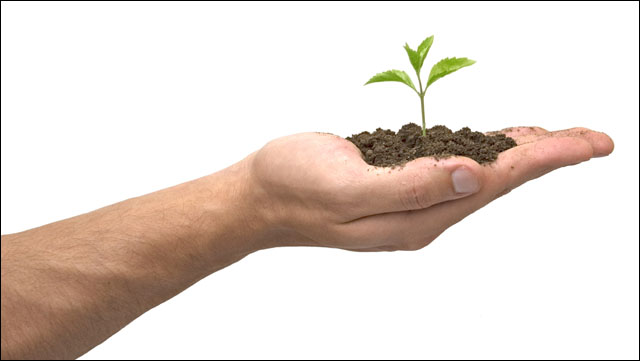 On 19 August, 23 young and innovative Australian companies will have the chance to present their products and services to a Sydney audience composed of IT industry leaders, successful entrepreneurs and venture capitalists. And now we know who they are.

Late last week Slattery IT, the organizer of the annual Tech23 event, published the list of companies which will present on August 19 at a Sydney event. The annual Tech23 event every year is one of the foremost Australian venues for technology companies to make a high-profile pitch to investors and for media coverage.

At stake this year is $150,000 worth of prizes including $50,000 and $25,000 in cash bundles and chances to meet with some of Australia’s most high-profile investors – such as local venture capitalist and IT industry stalwart Roger Allen and former Unwired and OzEmail chief David Spence.

A number of the companies to make the grade this year are software developers. For example, a company called Cocoon Data has developed a secure file transfer system that simplifies theact of securing all types and sizes of sensitive data. The group already has clients in banking, health, and defence.

Another company, Scalify, has developed a peer to peer networking engine which it is planning to sell to video game developers who make massively multiplayer online games (MMOs) such as World of WarCraft and wider virtual worlds. The company has released a beta product and won customers in the US and Europe.

But not all of the Tech23 entrants are so heavily into software – some are innovators in the hardware field.

A company called Solar-Gem, for example, has developed a solar product that can provide energy for lighting, charging a laptop and a mobile phone or even for TVs and small appliances. The product could be used by rural and remote communities or poorer regions – which rely on kerosene, for example – or even candles in some areas.

Marathon Robotics has developed robot targets that can be used for live fire training by the military. According to Tech23’s website, the robots look, move and behave like real humans. The Australian Defence Force has been training with the robots since 2008.

And Tech23 also has its share of Web 2.0 companies.

These and other companies will present in front of an audience of some of Australia’s most respected technology luminaries.

Former Telstra and Qantas chief information officer Fiona Balfour will be there, for example, alongside Southern Cross Ventures Partners managing director Bill Bartee and a number of other venture capitalists. Atlassian co-founder Scott Farquhar will attend, alongside RedBubble excutive chairman Martin Hosking and Ryan Junee, who several years ago sold the company he co-founded, Omnisio, to Google subsidiary YouTube.