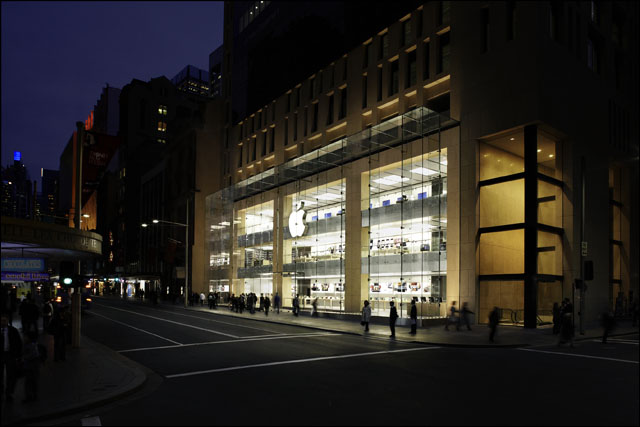 Apple appears to have quashed speculation that its new iPhone 4 handset might be launched at midnight on Thursday night in Australia, with its local web site stating its own retail stores will start selling the hyped device at 8AM Friday morning instead.

The site has been updated to state that the iPhone 4 will be “arriving at your favourite Apple Retail store on 30 July”, with “stores open at 8AM” – the normal opening hour for Apple retail stores, according to that same site. It appears this story was first broken by MacTalk.

An Apple Australia spokesperson has not yet responded to a request for comment on whether the company is planning a midnight launch for the iPhone 4.

Meanwhile, Apple’s site now also states that customers buying an iPhone on Friday will be limited to two devices per person – with the handsets to be available on a “first come, first-served” basis.

It is typical of Apple launches in Australia that the company will closely coordinate with its telco partners the timing of the launch of its devices. Typically iPhones will be sold from both official Apple stores as well as the telco’s own retail outlets.