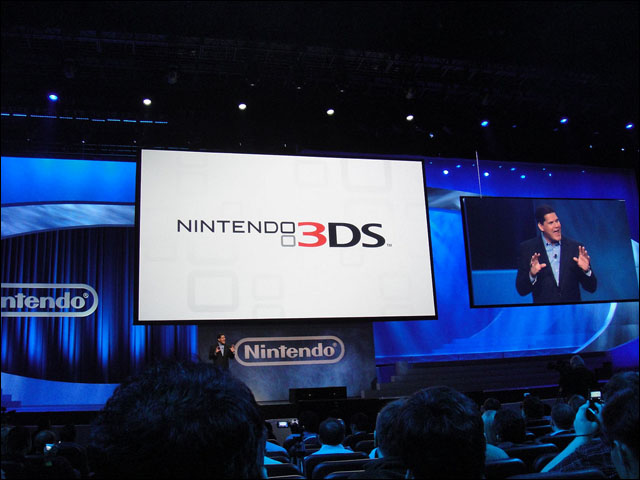 Most of Australia’s video game retailers and Nintendo itself are remaining tight-lipped on when the Japanese giant’s next flagship device, the 3DS, will hit Australia, but some expect the handheld console to be released locally at the same time as international markets.

The 3DS represents the latest evolution of Nintendo’s popular DS handheld units. The device provides some 3D effects without the need for users to wear 3D glasses or use additional peripherals.

This week, Nintendo of America President Reggie Fils-Aime revealed the device would launch in all of Nintendo’s “major markets” by March 31, 2011, later clarifying that meant Japan, North America and Europe.

A Nintendo Australia spokesperson yesterday said the company was aware of Fils-Aime’s announcement but could not confirm a date for Australia or New Zealand at this stage. Staff at major video game retailers around the nation were similarly tight-lipped — apart from one who mentioned they expected the 3DS in Australia by the 31 March 2011 and possibly before.