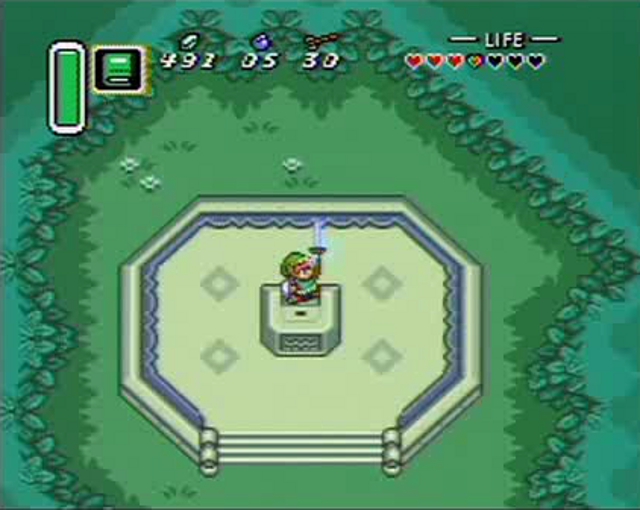 site news Over the past few months I’ve been grappling with what I should do about the tricky topic of linking to other people’s stories from Delimiter.

You might have noticed on Delimiter that I sometimes publish a post on the site where I include a paragraph from an article on someone else’s site and then link to that site directly. A good example would be this article, where I have linked to John Birmingham’s piece The end of the Wii era on his Fairfax network blog.

I’ve been doing this because often there is great content out there on other sites that I really want to highlight to Delimiter’s audience, and for the past few months it has seemed like the best way of doing that.

Not everyone has been happy with this behaviour, and in fact some people have accused me of stealing other people’s stories by linking to other sites in this manner.

But I’m confident this behaviour is legitimate. After all, Slashdot, Reddit and Digg, as dedicated news aggregators, have been doing this for years. And I have received feedback from some site owners that they welcome the traffic I have been passing to them.

So far, I’ve confined this linkage to the ‘opinion’ category on Delimiter. It has more or less been in the nature of an experiment. But after a few months of trialling this approach, I think I’m ready to draw some conclusions now.

Firstly, many Delimiter readers clearly like me linking to valuable content elsewhere. They don’t always have the time to find all the best stories themselves, whereas it’s part of my job to do so.

Lastly, all of this behaviour has led me to investigate whether it’s time to setup a dedicated technology news and content aggregator site in Australia – such as a Reddit fragment, for example. A kind of Australian Slashdot or TechMeme, if you will.

However, two things are stopping me doing so. The first is the complexity of such a solution. After investigating various open source news aggregator packages such as Slashcode and Reddit, I’ve come to the conclusion that I don’t have the skills or the infrastructure to set up those packages on my own server just yet. If there is anyone out there with a spare Linux webserver that can have its software heavily customised to my demands, let me know ;)

But also, I’m not convinced just yet that there is a big and active enough audience in Australia to make a dedicated technology news aggregator with a voting system functional just yet.

Previous efforts such as Norg Media have broadly failed to get any traction (sorry, Bronwen) and I’m not convinced that a user driven technology news aggregator site would take off.

However, there is a bright side to all this investigation and rumination. Over the past few weeks since I have set up the Delimiter forum (which runs on phpBB), I have found the platform to be ideal for posting links, quoting from stories and discussing content.

Making a quick post on the Delimiter forum takes only a handful of seconds … less time, even than posting a brief link story in Delimiter’s WordPress platform.

Consequently, to solve the link problem, I have created what I am calling the Delimiter Link Blog. It is merely a sub-forum within the Delimiter forum. And yet it meets all the objectives I want from a link blog. It allows me to quickly post links to stories that I want to draw readers’ attention to, it allows readers to very quickly comment on those stories, and it looks purty :)

Entries in the Delimiter Link Blog will not appear in the Delimiter main posts RSS stream, although it will have its own WordPress widget on the front page of Delimiter, but will instead have their own RSS feed, which you can find here.