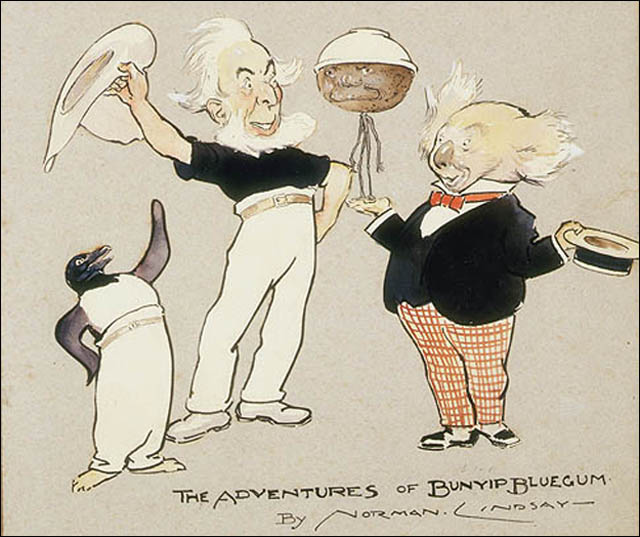 opinion If there is one thing I have learnt conclusively over the past few months, it is that Australians feel pretty intensely about the growing electronic book phenomenon.

This lesson has been pounded into me, slowly, but gradually and repetitively, from multiple angles, like Iron Man’s Tony Stark pounding massive pieces of steel together into a giant suit of comprehension. Only without so much champagne and flunkies.

Firstly, it would be safe to say that virtually everyone in Australia’s book publishing universe has now called me about the eBook feature I published back in February.

In fact, I have a script that I can read from which has prepared answers for everything you could say or ask. I have been called about this article so many times that I have prepared a formula to make each call more efficient.

Then there are the readers.

There seems to be a trend over the past few months that any article I write about eBooks attracts more comments and page impressions in general than other articles. It’s as if attaching the “eBook” tag to an article is like sprinkling it with a tiny golden shower of magic dust.

Kind of like the sort of stuff that happens in Enid Blyton.

Firstly, as Australian Bureau of Statistics data shows, Australians are big readers. In the 2003/04 financial year, Australians bought some 80 million new books, with a total value of $1.4 billion. The overwhelming percentage of those books were sold from actual bookstores, instead of to casual browsers in supermarket checkout lines, for example.

If you speak to Australians about books, they will gladly tell you about how they fondly remember reading something like Colin Thiele’s Storm Boy or The Magic Pudding in their childhood – and maybe John Marsden’s Tomorrow When the War Began series. Later on they will tell you about how influential Tim Winton’s novels – the most notable of which is Cloudstreet – has been in their thinking about Australia.

Others (myself included) will proudly show you their massive science fiction and fantasy collection and rant about how depressed they were when Robert Jordan tragically passed away before he could finish The Wheel of Time, and how happy they are now that Brandon Sanderson is completing the series.

But Australians also love technology. Both in corporate IT departments and in our personal lives, Australians love to get the latest gear in to tinker with. Perhaps the pinnacle of joy many adult Australian males could feel would be to be clustered around a BBQ on the beach with their mates, a beer in one hand, proudly displaying the new iPhone that they lined up overnight in the freezing cold to pay mega-dollars for.

It’s a rite of passage.

(There is one pinnacle currently higher – to be the one to pull out a HTC Desire and tell the iPhone owner how they are nothing but a stooge to Steve Jobs. There is nothing Australians love more than one-upping each other.)

But there is a dark side to these two loves that Australians have – technology and books. More than anything else, Australians get frustrated when – due to our geographical isolation compared to major population centres in the US and Europe – we get something late, or not at all, or it is overpriced.

This especially applies to technology and books. And when you take the two together – whoah, boy, there is a problem.

If you could sum up Australia’s attitude to eBooks at the moment, it would be something like: “We would, if we could, but we can’t.”

That is, as I was discussing with a professional colleague yesterday, it is not possible in Australia (even with the Amazon Kindle) to get most of your reading done electronically, despite the obvious maturity of the technology, because there are many publishing industry restrictions stopping Australians from getting the right level of access to eBooks.

This is causing a great angst out there in the Australian population. We don’t want to be the country that is left behind in the eBook revolution. Ideally, we want to be leading it.

Book publishers who understand this mostly hidden tidal force of anger and who can leverage their operations in a way that they can harness it, will be able to make millions and millions and garner themselves an immense amount of goodwill from Australians.

Book publishers who ignore Australia, on the other hand, will find themselves swept out to ocean as that powerful undercurrent of annoyance takes more visible force.