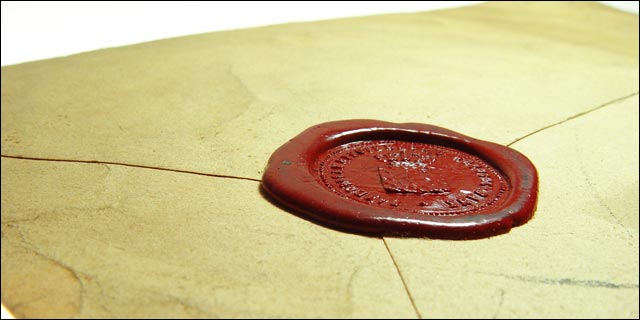 The Federal Government on Friday announced it would accede to the Council of Europe’s controversial Convention on Cybercrime, which US-based digital rights advocacy group the Electronic Frontiers Foundation described as a door to enforcing “the world’s worst internet laws” when the United States ratified the treaty in mid-2006.

The convention, which entered into force in July 2004, attempts to harmonise national laws on cybercrime and provides for countries to cooperate on enforcement. Over 40 nations have signed or become a party to the agreement, including the US, Canada, Japan and South Africa.

Attorney-General Robert McClelland and Foreign Affairs Minister Stephen Smith announced Australia’s intention to accede to the agreement in a statement on Friday.

“Cybercrime poses a significant challenge for our law enforcement and criminal justice system. The Internet makes it easy for criminals to operate from abroad, especially from those countries where regulations and enforcement arrangements are weak,” the statement read. “It is critical that laws designed to combat cybercrime are harmonised, or at least compatible to allow for cooperation internationally.”

The pair’s statement noted the agreement required countries to criminalise four types of offences. These are broadly:

They also noted the convention established procedures to make investigations more efficient, including facilitating international cooperation around areas such as helping authorities from one country to collect data in another, empowering authorities to request the disclosure of specific computer data, allowing authorities to collect traffic data in real-time and establishing a 24/7 network to provide help to investigators.

The Government’s statement did not include details of when Australia would sign the treaty or what changes would be required to Australian law to do so, although iTnews has reported that some laws would have to be changed.

The convention has not been accepted internationally without controversy over the years.

For example, when the US Senate ratified it in mid-2006, the Electronic Frontier Foundation said the treaty required the US Government help enforce other countries’ cybercrime laws, “even if the act being prosecuted is not illegal in the United States”.

“That means that countries that have laws limiting free speech on the Net could oblige the FBI to uncover the identities of anonymous U.S. critics, or monitor their communications on behalf of foreign governments. American ISPs would be obliged to obey other jurisdiction’s requests to log their users’ behavior without due process, or compensation,” wrote the EFF at the time.