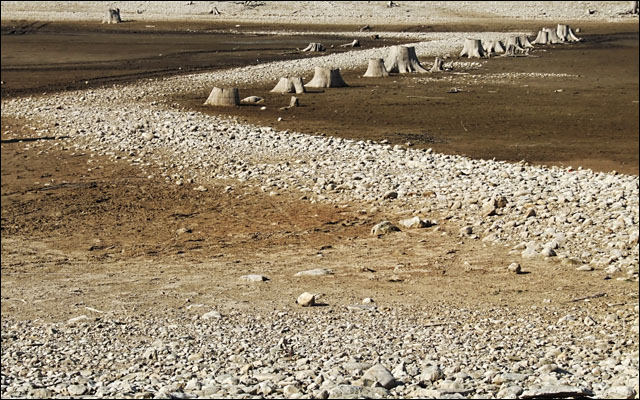 Attorney-General Robert McLelland has dealt the long-standing AusCERT computer emergency response team (CERT) operated by the University of Queensland a blow with the confirmation his department will run its own CERT completely in-house.

Duties for the new CERT were to have been partially contracted out to AusCERT, with negotiations having been ongoing between the Attorney-General’s Department and the Queensland-based group. But in a wide-ranging speech yesterday, McLelland said the plans had changed.

“I am today announcing that CERT Australia will be fully established within the Attorney-General’s Department rather than through the partly contracted model that was previously envisaged,” he said. “The establishment of CERT Australia within Government has many benefits, in particular the greater level of integration it enables between CERT Australia and the Cyber Security Operations Centre (CSOC) in the Defence Department.”

The Attorney-General added the move would also ensure the “full integration” of CERT activities into other areas of the Government’s cyber security response — including crisis management arrangements. McLelland acknowledged the work done by AusCERT over the past years, and said he looked forward to the Government having an “ongoing and productive” relationship with the group.

One of the first moves by CERT Australia will be international collaboration — McLelland announced the group would send thirty representatives from Australia and New Zealand businesses to attend “cutting edge” training being provided by the Unites States’ Department of Homeland Security on the security of industrial control systems.

AusCERT has been contacted for comment. Any comment will be added into this story as an update.

Legislative update
McLelland also mentioned that he was working with other Australian attorneys-general (in the states and territories) to adopt what he described as a more coordinated approach to combating cybercrime locally.

“This work with States and Territories involves, amongst other things, clarifying lines of responsibility and enhancing coordination between law enforcement agencies,” he said. “It also involves reviewing our cyber crime legislation to determine whether any laws require updating in light of technological advances.”

However, he did not clarify which legislation was being examined.

McLelland himself has also taken somewhat of a role on the global stage when it comes to cybercrime. Recently, he said, he met with White House cyber security chief Howard Schmidt, to discuss mutual cybercrime issues. And Australia is to acceed to the Council of Europe Convention on Cybercrime — which McLelland said was the only binding international treaty on cybercrime.

“This was first raised with me by the United States Attorney General, Eric Holder, when in the United Kingdom in November last year,” McLelland said.