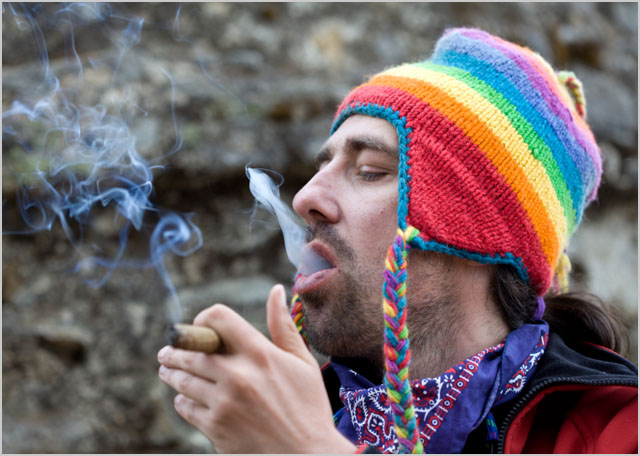 blog Oh dear. I’ve written before about the penchant which IT security firms and industry executives have for hyping up cybercrime, but this effort from Norton manufacturer Symantec just takes the cake. It looks as if Symantec commissioned a report by a company called Strategy One which claimed to show the global cybercrime trade caused losses as large as the value of the global trade in illicit drugs. Security journalist Patrick Gray has the dirt at his site for his podcast Risky.Biz. Some of the many money quotes:

“Based on the responses Strategy One received, direct annual consumer losses extrapolate to USD$114bn a year … That figure seems high enough, but where things get comical is when Norton throws indirect losses into the mix.

Norton is actually equating a fictional “time lost dollars” — that never actually existed — with actual dollars spent on marijuana. You’d think the marketroids were smoking the green stuff themselves when they came up with that comparison.”

At the end of the day, it looks like this funny accounting led to Symantec claiming the value of cybercrime losses in Australia was $4.6 billion per year … a figure more than four times higher than the Australian Bureau of Statistics’ estimate for all personal fraud per year (including fraud that has nothing to do with cybercrime), and 21 times higher than estimates of total Australian credit card fraud. And of course, a number of journalists ate the figure up, fuelling the cybercrime hype cycle.