Sometimes when you’re setting up a completely new company, you need to draw on existing sources for inspiration — anyone in business knows this. It’s perfectly OK to learn from the best.

But after our recent article on a pamphlet drop by NBN Tasmania, some readers have suggested the fledgling Taswegian company might have gone a bit far with its logo. Does anyone else think that this: 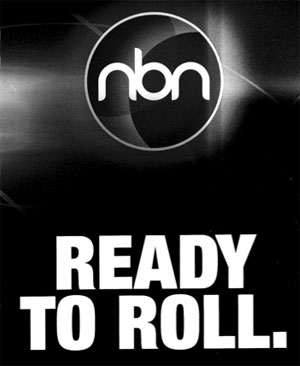 Looks surprisingly similar to this? That’s not the Australian Broadcasting Company by the way — it’s the American one.

The bad scan of the pamphlet which NBN Tasmania dropped around the early stage NBN rollout communities appeared to show the NBN logo in black and white, of course, but in normal form it’s a lovely Telstra-esque shade of light blue:

However we’re fairly sure this version isn’t authorised — either by NBN Tasmania or 4chan /b/. 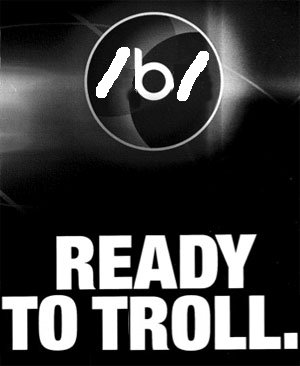 Image credits: NBN Tasmania, ABC and, we can only assume, Robotic Buttocks