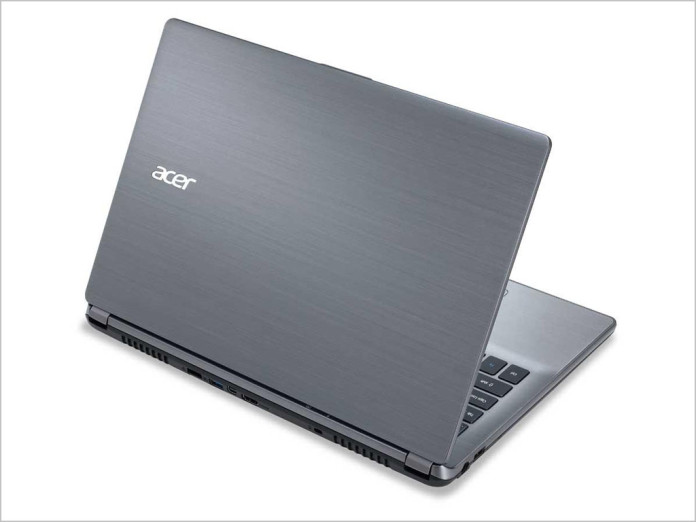 news Acer, which believes it is the largest supplier of computers to the Australian K-12 education market, has won a further $70 million contract from the Victorian Department of Education and Training, continuing its track record of engagement with the Victorian public sector.

Acer was the first supplier to be named on the Department’s Curriculum Computer Hardware Panel, through which schools purchase hardware devices. The outcome of this contract will be a new range of desktop, notebook, tablet computers and support services by Acer to Government schools throughout Victoria for the next two years. This contract may also be extended to a three year period.

Acer was founded in 1976. The hardware, software & services company offers PCs, displays, projectors, servers, tablets, smartphones, and wearables. Acer is also developing cloud solutions to bring together the Internet of Things. The company employs 7,000 people globally and is and ranked no. 4 for total PCs globally (IDC 2014). Acer’s revenues for 2014 reached US$10.39 billion.

Rad Bassi, sales director, Acer Oceanic said: “We are delighted that the Victorian Department of Education & Training has again selected Acer as a key supplier and recognised our proven ability to deliver the high quality, robust, value for money productivity tools and support services schools, students and teachers deserve.”

Previously, this year, Acer was awarded a multi-year contract to supply up to 40,000 Acer Travel Mate P466 laptops to teachers throughout the State during the next three years. This contract is now extended by the $70 million contract. These deals have resulted in a successful partnership between Acer and the state. Bassi said: “We look forward to continuing to work closely with the Department as we extend our already successful partnership through this new contract.”

Bassi concluded: “This win caps off a highly successful year for Acer in the education market – one that saw us overtake Apple to become the leading supplier to the K-12 sector in Australia by units sold, a leadership position we have held for the past three successive quarters.”