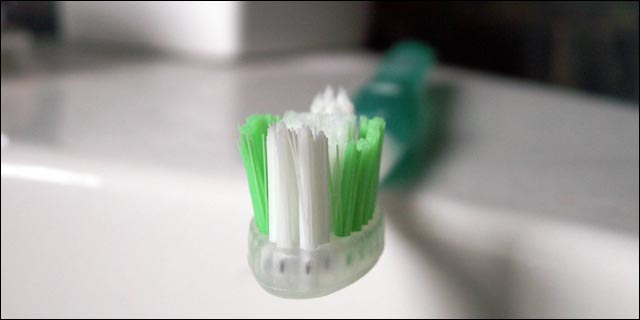 Government agency Dental Health Services Victoria (DHSV) has advertised for a chief information officer-level IT executive to lead delivery of ICT services to over 60 community health agencies throughout the state.

The agency — which employs about 560 staff, according to its website — was established in 1996 to improve management of the state’s public oral health services, doing so through the Royal Dental Hospital of Melbourne and over 60 community health agencies throughout the state.

The agency has not responded to a request for comment about whether it previously had someone in the position or whether it’s a new role. However, the group has implemented major IT projects in the past, according to a case study available online at the website of HealthSMART, a separate segment of the Victorian Government overseeing a state-wide e-health infrastructure project

According to the site, DHSV completed a major IT upgrade in June 2008, rolling out the Titanium platform across the state. Titanium is described as providing a central approach to ICT infrastructure across DHSV to maximise benefits from the investments made and minimise costs of delivering this service.”

“It also provides the foundation to enable electronic health records for dental health consumers in the future and positions Titanium to participate in future connectivity initiatives, eliminating duplicate entry and registration,” the site states. The project was funded by HealthSMART.

Other major organisations known to have been recently hiring for senior IT executives include Dulux and the Royal Automobile Association of South Australia.