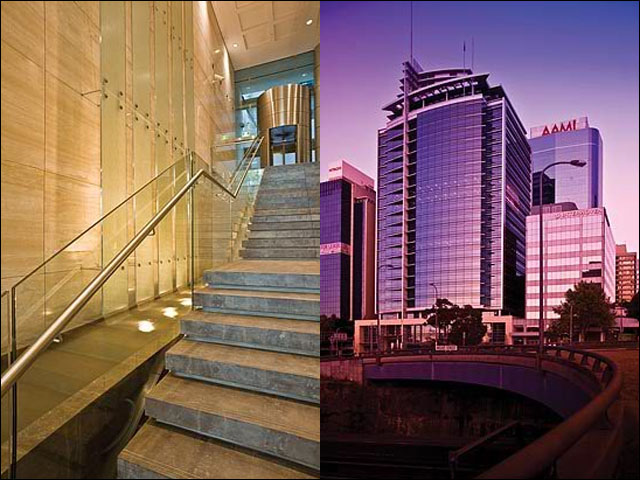 NBN Co has taken out an eight-year lease on three levels (10,11 and 12) in the Innovation Place building on 100 Arthur St in North Sydney as its permanent Sydney office.

The company will move into the facility in mid-June, it said in a statement this afternoon. Its current Sydney office is also in North Sydney — Berry St. Innovation Place was constructed by Tenix in mid-2007. The three floors have a total area of 3,000 square metres and are currently being fitted out for NBN Co.

NB Co has also leased office space at 360 Elizabeth St, Melbourne, where it said other key organisations were located — for example the Australian Competition and Consumer Commission and the Australian Communications and Media Authority.

It is also setting up offices in Canberra and Hobart, as well as locations to support the sites where it will first begin construction of the NBN.

NBN Co head of corporate services Kevin Brown, said in the statement that offices in North Sydney offered a 30 percent rental discount to offices in the Sydney CBD for comparable premises.

It had been believed by state governments that there would be a bidding competition to host the headquarters of the NBN Co. However, Mike Quigley appeared to dodge the question during his initial press briefings, noting the company would employ staff where it could find the right skills.