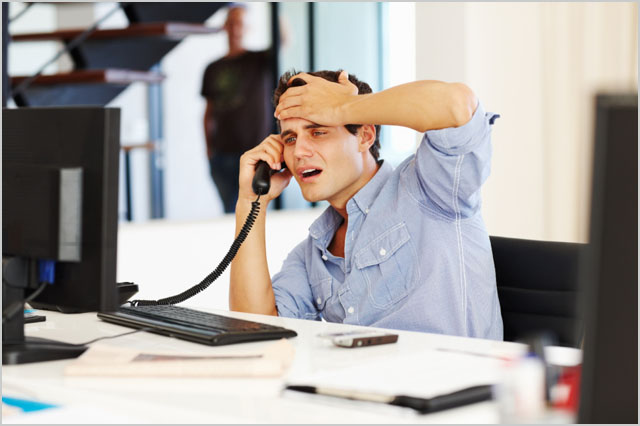 news Australia’s highest-profile organisation representing the technology startup sector has strongly criticised the Federal Government’s substantial cuts to supporting resources as part of this year’s budget, stating that the Government must move quickly to fill the gap it has created.

StartupAUS is a non-profit organisation formed in 2013 by fifty leaders in the local startup community.. The company’s board includes a who’s who list of high-profile figures in the local industry, all of whom are closely engaged with both entrepreneurs and the financial community helping to fund them. In April the group published a 67 page report consisting of an action plan which it recommended the Federal Government pursue in order to facilitate rapid growth in the technology startup space.

In a statement issued yesterday, StartupAUS said the abolition of Commercialisation Australia removed “a vital lifeline for Australian startups and much needed support for angel investment”.

StartupAUS said it hoped that closure of the Innovation Investment Fund, which has involved the investment of more than $300 million in Australian venture capital (VC) funds, did not signal the end of government support for Australia’s VC industry. StartupAUS would like to see future funding that develops and supports a world-class cohort of VC fund managers, allocates capital to the most deserving funds, adopts a transparent decision-making process and effectively deploys funds to stimulate a vibrant VC industry in Australia.

The group said there was not information on the new Entrepreneurs’ Infrastructure Programme to form a view about its usefulness, or relevance to tech startups, at this stage. The initial wording, however, suggested a “concerning” focus on SMEs rather than high-growth tech businesses.

Steven Baxter, board member, StartupAUS, managing director River City Labs and co-founder of highly successful telco PIPE Networks, commented: “The reality is there’s nothing in this budget that indicates the government wants to support tech startups in Australia. The concerning top-level conclusion is that a “saving” of $845.6 million over five years is another way of saying the government will reduce its support for innovation by nearly $170 million a year.”

“Whilst we can understand the Government’s rationale in regulating support for corporates, they are in danger of throwing the baby out with the bathwater. Commercialisation Australia and the IIFs were not handouts, they were valuable early stage funding mechanisms that enabled great ideas to be commercialised and startups to get their product to market. Their loss pulls the rug out from under a large number of startups, and will have an immediate impact on our startup ecosystem.

“Australia invests a fraction of what other developed countries do funding tech startups, and the budget has provided no solid proof that the government intends to rectify this. We need tech startups as a major focus of the Entrepreneurs’ Infrastructure Programme as they are an important driver of economic growth and their needs are very different to those of regular small businesses.”

StartupAUS said it also remained concerned about the employee share scheme issue. The issue has been a long-running one affecting Australia’s rapidly growing IT startup sector, particularly as the latest wave of companies, including companies such as Freelancer and Atlassian, grow and seek to take at least a portion of their stock public. Startup executives have regularly criticised the Government’s stance on the issue, which is seen as unfavourable compared with the more liberal taxation policies of other countries such as the UK and US.

“The current tax treatment of ESOPs is having a detrimental impact on Australia’s ability to attract and retain the best workers,” wrote StartupAUS. “This was recognised in Budget 2014, which stated: ‘Removing unnecessary obstacles to business formation and investment by start-up companies is a critical part of establishing an effective innovation system. High costs of entry and exit have the potential to discourage the type of start-up companies that often pioneer new technologies and work practices, and may also shield incumbent firms that may be less efficient from new competitors.'”

StartupAUS wants three key steps taken to resolve the ESS situation. It believes the Government should: Impose the tax upon and at the time of sale of the employee shares – ie. during or after a liquidity event; Define ‘startup’ clearly and broadly with appropriate metrics to achieve certainty of the ESS, and with sufficient flexibility to be beneficial to the appropriately eligible startups; and deploy clear, simply drafted and standardised Employee Share Option Programs and Employee Share Schemes, and a reporting system for startups.

Peter Bradd, board member, StartupAUS and entrepreneur-in-residence, Fusion Labs commented: “Australia has a fast developing startup ecosystem with some fantastic people and companies, and increasing interest and levels of support. But founders here are not on an equal footing with many other developed economies, and face a both market failures in the regulatory environment and a shortage of angel and venture capital.

“Budget 2014 has left us with more questions than answers. Focusing on savings is just one side of the coin, we also have to look at how Australia can increase its revenue. PWC has said that the startups can contribute as much as $109Bn and 540,000 to our economy by 2033 and it would be a shame if we miss this opportunity. We need more companies that have global aspirations, and if our leaders don’t bring Australia in line with the rest of the world when it comes to fostering tech startups, we will continue to see many of our most successful startups have no choice but to move overseas.”

Late in January, the new Coalition Federal Government stated that it was “committed” to addressing the ongoing concerns Australian startups have with tax arrangements for employee share schemes, re-opening consultation on the matter for two weeks. However, no action on the issue has yet been taken.