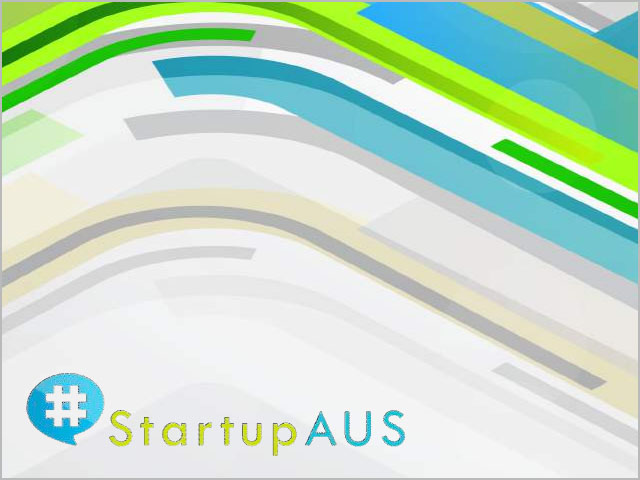 news A landmark report published by Australia’s largest startup industry representative group has outlined what is billed as the nation’s first comprehensive plan to boost the local technology startup ecosystem, with a number of concrete steps listed which the Federal Government and other stakeholders can take to facilitate rapid growth.

Dubbed Crossroads: An action plan to develop a vibrant tech startup ecosystem in Australia, the 67 page report was published last month by StartupAUS, a non-profit organisation formed in 2013 by fifty leaders in the local startup community. It is available online in PDF format. The company’s board includes a who’s who list of high-profile figures in the local industry, all of whom are closely engaged with both entrepreneurs and the financial community helping to fund them.

The report highlights a number of key issues facing Australia, including the fact that Australia’s startup sector is maturing at a slower rate than many other nations; that high-growth tech companies could contribute 4 percent of the nation’s GDP by 2033, compared to just 0.2 percent today (adding 540,000 jobs to the economy); and that in 2013, Australia invested just $4.5 per capita in Venture Capital for start-ups, compared to $120 in Israel, $85 in the US, $20 in South Korea and $15 in the UK.

The report found in general that Australia’s startup ecosystem is lagging behind those of many other developed nations, and faces several profound challenges that are hampering its growth and the nation’s ability to transition to a knowledge-intensive economy.

The Crossroads report notes that the conditions for a successful startup system have not yet been successfully established, primarily due to market failures in areas such as education, expertise, access to capital and regulatory support.
The report recommends seven key actions to support the Australian startup ecosystem be taken: Increase the number of entrepreneurs; improve the quality and quantity of entrepreneurship education; increase the number of people with ICT skills; improve access to startup expertise; increase availability of early stage capital to startups; address regulatory impediments, particularly in relation to employee share schemes and crowd-funded equity for start-ups; and increase collaboration and international connectedness. More details of how to address each specific issue are contained in the report.

Alan Noble, StartupAUS board member and Head of Engineering, Google Australia commented: “Australia’s fledgling startup sector has experienced a groundswell of activity over the last three years and we are seeing a number of Australian technology companies begin to achieve meaningful global scale.”

Jana Matthews, StartupAUS board member and Managing Director, ANZ Innovyz START said: “With new technology companies disrupting almost every global industry, Australia has a huge opportunity to capitalize on its creativity culture and ability to deliver world-changing innovation such as wi-fi and Cochlear implants.”

“Great successes such as Atlassian and Freelancer prove that Australian startups can be successful on the global stage. However, if governments at all levels do not take the lead and do more to foster, promote and back tech startups, Australia will miss out on major economic and cultural benefits. The time to act is now, and we will be bringing this report to federal, state and local policy makers and Ministers with a view to driving action in this space.“

The Federal Government has signalled it may take steps to deal with the employee share scheme issue. The issue has been a long-running one affecting Australia’s rapidly growing IT startup sector, particularly as the latest wave of companies, including companies such as Freelancer and Atlassian, grow and seek to take at least a portion of their stock public. Startup executives have regularly criticised the Government’s stance on the issue, which is seen as unfavourable compared with the more liberal taxation policies of other countries such as the UK and US.

Corporate and technology consulting firm Deloitte has proposed a set of concrete definitions and rules that would substantially change the way the Australian Taxation Office deals with the issue.

opinion/analysis
Regardless of how you think strong growth should be fostered in Australia’s technology startup sector — and there is virtually nobody who thinks it shouldn’t — this report makes for fascinating reading. We see quite a lot of these lobbying-style reports come out of major companies such as IBM which are seeking to push an agenda one way or another with government or other organisations.

However, it is much rarer to see this kind of thing emerge from the startup sector, which typically does not have the resources to produce this kind of report. It says a lot about the maturity of the sector that it is now generating this kind of quality material to add to the national discussion about the economy.

I would remind StartupAUS that their job is not yet finished with this report. The group needs to actively work with politicians and bureaucrats to get a copy of the report onto the desk of every important stakeholder involved in this process in Australia. Journalists such as myself, analysts, politicians, executives, financial backers, heads of departments and heads of regulators. It’s no use producing this style of report unless nobody reads it ;) We need to have a national discussion on this issue, and as the report makes clear, we really need to start having it now.

Commentator Van Badham wrote for The Guardian this week (in a different context) that the local technology industry “by practice and tradition is pretty insulated from the broader democratic conversation”. That’s the barrier. The challenge is to break through it.