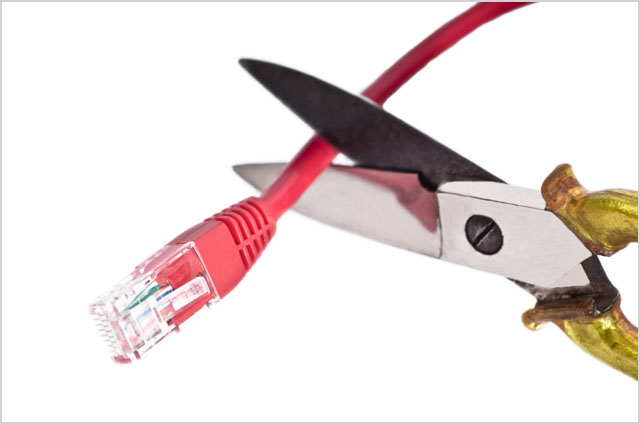 However, the Coalition has long viewed the organisation as being better funded through its own efforts. In the 2013 election campaign, then-Minister Assisting for the Digital Economy, Kate Lundy, announced Labor would support NICTA with an extra $42 million in funding. The Coalition promptly promised to cut the funding if it won the election, which it did.

In a statement issued tonight associated with the Federal Budget, Turnbull noted that NICTA’s approximate current funding levels ($84.9 million over the next two years) would be maintained, with the Department of Communications and the Australian Research Council each to contribute $21.4 million in 2014–15 and $21.0 million in 2015–16. However, after that point, NICTA would receive no more direct funding.

“In recognition of NICTA’s maturity and current stage of development, the Government considers the time is approaching for NICTA to stand on its own feet from June 2016. The Government expects NICTA to pursue funding from private sector investment and research grants. By making the right choices today, we are creating a stronger economy for tomorrow. This is part of the Abbott Government’s Economic Action Strategy to build a strong, prosperous economy for a safe and secure Australia.”

However, at least one of those supporting organisations — the Victorian Government — has also recently cut its funding to NICTA, in a move in February which resulted in job cuts from the group’s Victorian laboratory.

opinion/analysis
I’m on record as supporting the termination of government payments to NICTA, and I support this move by the Government today. As I wrote back in September last year (and my view has not changed):

“This isn’t the first time funding for NICTA has been threatened — this tends to happen at every Federal Election, and you can understand why. It’s hard for politicians to see the advantage in maintaining an organisation like NICTA, when it seems to soak up so much public funding and yet return so little in benefits to the Australian IT industry. Many people, including myself, have long wondered why the Government doesn’t just take the money it’s spending on NICTA and re-allocate it into tax breaks for the IT startup sector in Australia. That’s where most of the technology innovation in Australia happens — and it happens without support from NICTA.

I think NICTA is viewed by many in Australia’s technology sector as a bit of an irrelevance. I’m sure there are many people who put a lot of faith in it. But personally, I’ve never believed that it has a huge impact on the sector, one way or the other.”