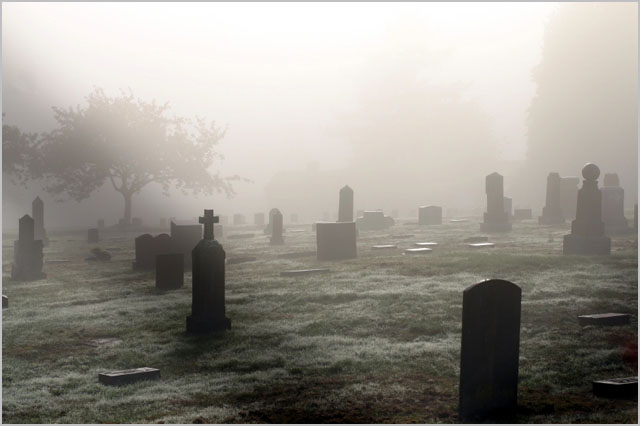 news Shadow Communications Minister Jason Clare yesterday said he believed Labor’s National Broadband Network project was “dead” and that all that was left was “a bunch of different technologies rolling out in different parts of the country”, despite the fact that most Australians still want the project to go ahead.

Labor’s previous NBN project focused on rolling out Fibre broadband to 93 percent of Australian premises. In its rival broadband policy released in April 2013, the Coalition had promised to replace much of that model with a Fibre to the Node-based structure, where fibre would be rolled out to neighbourhood nodes, with Telstra’s copper network to be reused for the remainder of the distance to premises.

However, in early December last year, the National Broadband Network Company released its Strategic Review report into the current status of its network rollout and options for modifying the rollout to better meet the Coalition’s policy aims of delivering download speeds of between 25Mbps and 100Mbps to most Australians by the end of 2016 and 50Mbps to 100Mbps by the end of 2019.

The report found that it will not be possible to deliver the Coalition’s stated policy goal of delivering broadband speeds of 25Mbps to all Australians by the end of 2016 or at the projected cost, and has recommended that NBN Co cancel any new network rollout to up to a third of Australian premises already covered by existing HFC cable networks.

It also recommended that a sizable proportion of the remaining premises would be covered by a Fibre to the Node rollout, with about a quarter of premises to received the original Fibre to the Premises model preferred by the previous Labor administration. This model is known as the ‘Multi-Technology Mix’ option.

Asked about the future of the project yesterday on Sky News by host and senior Labor figure Graham Richardson, Shadow Communications Minister Jason Clare said: “I think the NBN is dead. We don’t really have a National Broadband Network anymore. An IT journalist wrote today that all we’ve really got is a bunch of different technologies rolling out in different parts of the country … It’s not even an NBN anymore Graham, it’s a whole bunch of different broadband networks and it’s pot luck, depending on where you live, you’ll either get the first rate system, the second rate system or the third rate system.

Clare pointed out that the Coalition’s vision relied on the technically inferior FTTN model for a large proportion of Australia.

He added: “That’s a lot slower than the fibre that we were going to deliver. Then for some people they won’t even get that. They will get broadband through the COAX cable that runs down the street, that runs the Pay TV system, Foxtel. Then other people will get satellite. Other people will get fixed wireless. So it’s really a hotchpotch of different technologies. It’s why people like the head of Microsoft in Australia have said the Government’s made the wrong decision and they should reverse it and go back to the model that we created, the National Broadband Network.”

The Shadow Minister acknowledged there had been problems with the construction of the NBN, however, he stated that the FTTP model was still “the right project”, which would set Australia up for the future to compete with countries in the Asia-Pacific region.”

Richardson pointed out that the NBN remained “stubbornly popular”. Polls have consistently shown that around two thirds of Australians support the project. “We didn’t lose the election because of this issue. People get it, they understand how important the NBN is. In fact I’d argue that people voted for the Coalition in spite of their policy on this,” Clare said.

The news comes as other senior figures have increasingly expressed their concerns about the Coalition’s rival approach to the project over the past several weeks.

In mid-January, respected telecommunications analyst Paul Budde heavily criticised the Coalition’s new preferred broadband deployment model, describing its “Multi-Technology Mix” approach as “a dog’s breakfast” of different technologies, which could turn out to be a “logistical nightmare” to deliver in practice.

And several weeks later, Australia’s third-largest broadband player iiNet opened a broadside on the nation’s political class over the “policy vacuum” the ISP says exists in telecommunications policy, agreeing with veteran analyst Paul Budde that further discussion is needed around the actual uses of upgraded broadband infrastructure and less discussion of entry level broadband speeds that the Coalition has been focusing on.

And in December, when NBN Co released its Strategic Review, I wrote:

“I sat in a press conference at NBN Co headquarters this morning and listened for two hours while Turnbull and a series of his NBN appointees explained how they would construct less of the NBN even than the Coalition promised in April. Those areas currently “served” (as laughable as that term is to many who live there) by the HFC cable footprint, it now appears, will get no upgrade at all. Many will doubtless still be on ADSL2+ when the Coalition’s “NBN” is completed.

We cannot call this a “National Broadband Network” any more. That term is fundamentally redundant, when around 28 percent of Australian premises will not receive the infrastructure, and most of the rest will receive a watered down version highly dependent on Telstra’s copper network, which, as NBN Co’s internal reports show, has a plethora of issues. To do so would be farcical, as this morning’s entire press conference was farcical.”