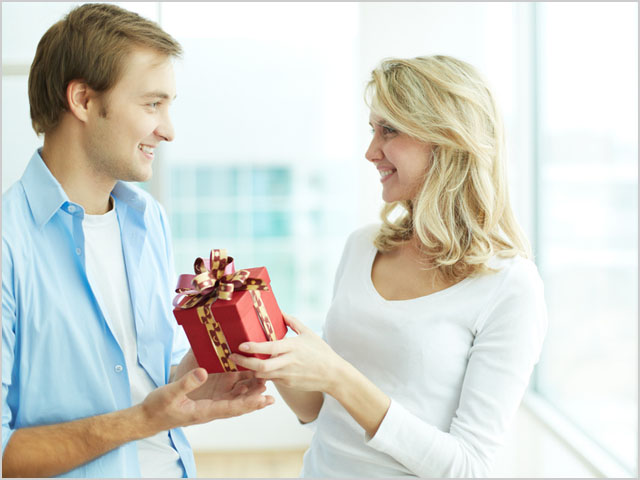 news Shadow Communications Minister Malcolm Turnbull said yesterday that he believed Telstra would give a Coalition Federal Government its copper network for nothing under its existing contract with NBN Co, casting skepticism on critics of the plan who believe the telco could charge billions for the infrastructure.

However, under a Coalition Government, if the Coalition wins the upcoming Federal Election in several weeks, much of the copper in the network will be retained for use, with the Coalition planning to obtain access to the last leg of the copper between street corners and residences and offices, so that the Coalition’s ‘fibre to the node’ network can be rolled out.

Internationally, there is no known precedent for another company to gain access to this copper network for the purpose of rolling out fibre to the node; it is only incumbents such as BT in the UK, AT&T in the US, France Telecom in France and Deutsche Telekom in Germany which have upgraded their own networks to fibre to the node. Consequently, it is difficult to place a value on the infrastructure.

Despite this, however, the Coalition’s NBN policy document makes no allowance for extra funding to be spent on gaining access to Telstra’s copper network.

In an interview on Sky News yesterday, Turnbull was asked about the issue. “I want to ask what sort of deal Telstra can expect here, what are you willing to pay Telstra for access to that copper link?” host David Speers asked Turnbull. The full video is available online here and a transcription here.

Turnbull replied: “We’re not proposing to pay them anything. Telstra already has an arrangement with the NBN Co, a contract in fact, whereby they are being paid about $1500 for every premise as it is cut over to the NBN and they decommission their copper network. Their copper network in the context of an NBN world is of no economic value, it can’t be used anymore, so I’m very confident that we can acquire access, ownership if you like, of the last mile copper for no additional payment.”

“Telstra has a very significant vested interest in this NBN being built. They negotiated a very good deal and we’re not suggesting that should be altered or mitigated in any way but they want to get it built and of course they’re frustrated as everyone is by the Labor Government’s absolute failure to get the job done.”

In June, Telstra chief executive David Thodey described the company’s copper network as “perfectly OK”, noting that it could go on for being used for another hundred years. The network was broadly constructed over the past 100 years since the early 1900’s. However, then-Communications Minister Stephen Conroy accused Thodey at the time of talking up the value of the network, given that the Coalition was proposing to gain access to it.

Conroy said at the time, according to the Financial Review: “He’s doing what every CEO does, which is maximise the value of their shares. He’s sending a very clear signal that if there was a change of government, he is waiting for a mug named Malcolm Turnbull to come and buy that network. They will offload that for a pretty profit and Australians will be trapped using copper for many more years.”

The news comes as polls continue to show that the Coalition is on track to win the upcoming Federal Election, meaning that it is likely Turnbull will be Communications Minister in an administration led by Tony Abbott in only a few weeks. Senior Labor figures, such as Prime Minister Kevin Rudd and Communications Minister and Deputy Prime Minister Anthony Albanese, are continuing to heavily attack the Coalition’s rival NBN plan, alleging it will be akin to leaving Australians on “last century’s copper”.

opinion/analysis
Turnbull’s claim that a Coalition Government wouldn’t need to pay Telstra anything at all to buy or gain access to its copper network is, on the face of it, completely ludicrous. Frankly, even the physical copper in the network is worth something, and I have no doubt that many telecommunications industry observers, perhaps most, believe that Telstra will want some recompense for handing over its crown jewels. There’s no such thing as something for nothing, when it comes to Telstra, after all.

However, what I personally suspect is that Turnbull is able to make this comment because he has met with Telstra clandestinely on the issue, and believes he has something of a ‘gentleman’s agreement’ with senior executives, perhaps even Thodey himself, on the issue of the telco’s copper network under a Coalition Government. All of Turnbull’s language, including his body language when being interviewed, suggests this fore-knowledge. The Duke of Double Bay is a smart cookie. I don’t think Turnbull would be making this kind of claim without a great deal of background knowledge on the issue.

Will Turnbull turn out to be correct? … While it’s hard to know, I personally suspect that the Shadow Minister’s comments here will turn out to be quite naive. I’ve reported on Telstra for a decade now, and I’ve never yet seen the company roll over when someone wanted something for something it had. Gentleman’s agreement or not, I think Telstra will play hard ball on this one. It has a responsibility to ensure it gets value for money for its shareholders. The Coalition NBN plan clearly goes beyond Labor’s current vision in terms of the use of Telstra’s network. And I very strongly suspect the Federal Government will need to pay something for that.

In addition, we must also remember that Turnbull does not have access to the text of the extremely complex agreement between the Government, NBN Co and Telstra. It was never released publicly, despite the best attempts of Simon Hackett. Turnbull has given no signal that he has had access to the document under the Caretaker Conventions, or via any other method. Without such access to the legal contract here, Turnbull’s comments can represent nothing more than informed speculation — even if he does have a gentleman’s agreement with Telstra on the issue.

One final thing I would mention here. If Turnbull’s claim today turns out to be completely inaccurate, and the Coalition’s FTTN policy does indeed require the Government to stump up billions for access to or the purchase of Telstra’s copper infrastructure, I personally will crucify Turnbull in the pages of Delimiter for his mistake. Politicians don’t get to play games with billions of dollars of taxpayers’ money and wave away huge cost blowouts in their policies, without just cause. If Turnbull is wrong on this one, and remember that many industry observers believe he will be, at least to a certain extent, then I will remember that and hold the Liberal MP to account. These are serious matters and deserve serious consideration.

We’re watching: Mr Turnbull. You’ve made the claim now that getting access to Telstra’s copper for a FTTN rollout will require nothing extra than under the current NBN scheme. Let’s see how that claim will be tested in the real world.