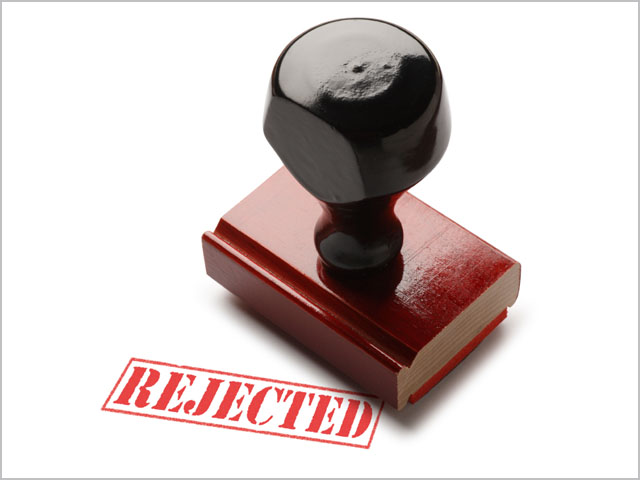 news The Federal Government’s Information Commissioner has rejected an attempt by internet service provider Internode to obtain the complete text of Telstra’s $11 billion deal with the National Broadband Network Company under Freedom of Information laws.

A decision document published by the Office of Australia Information Commissioner on its web site today reveals that Internode first applied to retrieve the text of the deal — expected to be hundreds or thousands of pages in length — on 23 June 2011, just weeks after Freedom of Information laws had begun to apply to NBN Co on 11 June, following a judgment by the Federal Government on the matter.

23 June was also the day that Telstra announced it had signed definitive agreements with NBN Co and the Federal Government with relation to the deal. The multi-billion-dollar contract will see Telstra shut down its copper and HFC cable networks for the purposes of broadband provision and move all of its fixed-line customers onto the NBN’s predominantly fibre infrastructure, as well as giving NBN Co access to its ducts for its own network rollout, and other provisions.

The OAIC’s document published today revealed that just one month later, NBN Co refused Internode’s application, stating that the Telstra contract was exempt from being released because it related to commercial activities being carried out by NBN Co — for which there is a specific provision in the legislation. “NBN Co also claimed that the requested documents, if they were not exempt from the operation of the FOI Act, would be exempt under [section] 45 (documents containing material obtained in confidence) and [section] 47 (documents disclosing trade secrets or commercially valuable information),” the OAIC judgement stated.

However, Internode quickly appealed the decision, filing a request with the OAIC on 18 August to review NBN Co’s opinion on the matter.

Internode’s argument was that the dominant purpose of the documents it requested from NBN Co “is not commercial, but to fulfil the Australian Government’s agenda” in relation to Telstra and the Australian telecommunications market. To back its argument, the ISP provided the Office of the Australian Information Commissioner with two media releases issued by Communications Minister Stephen Conroy, Finance Minister Penny Wong and Prime Minister Julia Gillard about the NBN rollout.

The releases, Internode told the OAIC, “… make it clear that the Federal Government considers that the deal between NBN Co and Telstra is a political matter and of nation-building importance, as opposed to a mere commercial agreement.”

“[The documents] are predominantly an exercise of political mandate,” Internode added, “and as such, they should not be exempt from disclosure under Part II of Schedule 2 [to] the Act. Access to [the documents] should be granted with reasonable redactions to protect legitimately confidential information.”

Because the ‘dominant purpose’ of the Telstra/NBN deal was consequently political in nature, the document should be released, Internode argued. However — and although it noted it had not examined the Telstra deal documents — the OAIC didn’t agree with Internode’s argument.

“I have not examined the documents in question,” wrote Freedom of Information Commissioner James People in the decision document, “but it is clear from the material provided by both Internode and NBN Co that these agreements translate financial heads of agreement signed in June 2010 into legally binding agreements; provide for the use by NBN Co of Telstra’s infrastructure, and the decommissioning of some of Telstra’s network capability during the rollout of the national broadband network, and have been valued at $9 billion.”

“Those documents may be, as Internode asserts, ‘an exercise of political mandate’. But they are also documents in respect of NBN Co’s commercial activities. For [section] 7(2) to apply, it is not necessary that the dominant purpose of a document be the carrying on of those activities.” To back his argument, People referred to a Federal Court decision regarding fellow government organisation the Commonwealth Scientific and Industrial Research Organisation, as well as a decision by the Administrative Appeals Tribunal regarding Australia Post.

Internode does have the power to appeal the matter further — by filing a request with the Administrative Appeals Tribunal, but the company’s chief executive Simon Hackett stated this afternoon that it had no plans to do so. Hackett added in an email statement that he wasn’t surprised by the FoI decision. However, he said, “this decision underscores that a major contract governing the spending of $11bn (of nett present value, tax-free) payment to Telstra by the Commonwealth (via NBN Co) is occurring without any public scrutiny of the actual terms of the deal, beyond what we have all read in press releases.”

“I don’t personally think thats good enough, as a taxpayer, because it is an awfully large amount of money being spent with the dominant monopoly in the industry without a clear enough understanding of precisely what the terms of the deal are.”