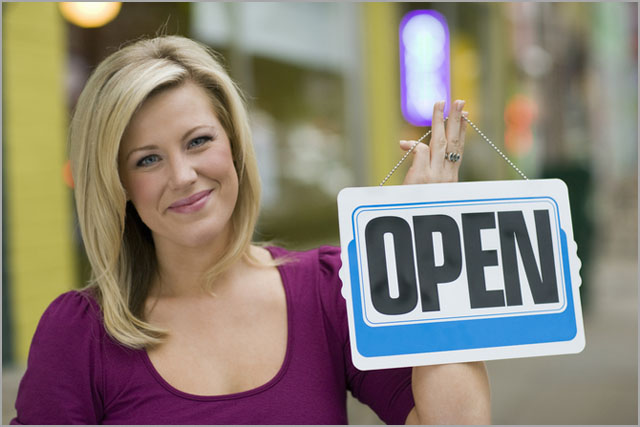 news In a move which appears to reverse its previous approach based on Microsoft’s file formats, the Australian Government’s central IT decision-making agency appears to have decided that it will standardise its office documents on the Open Document Format going forward.

The Australian Government Information Management Office (AGIMO) has been examining office file formats for several years, as part of what it terms its Common Operating Environment Policy, a document which contains a number of guidelines restricting how departments and agencies should allow users to access their desktops.

Most alternative office suites cannot write documents in the standard. The ODF Alliance, which is supporting a rival format, has claimed the Office Open XML format was riddled with “Windows-platform dependencies” and essentially tied users to Microsoft Office, and some organisations, such as the National Archives of Australia, have picked the ODF standard instead in the long-term. AGIMO subsequently defended its decision, stating it had no vendor bias.

However, in a new blog post yesterday, Sheridan — now the Federal Government’s whole of government chief technology officer — noted that a new review of the COE policy had come up with a draft requiring office productivity software used by Australian Government departments and agencies to support version 1.1 of ODF. In evaluating the choice, Sheridan said the Government had taken into account a number of factors.

Firstly, the CTO wrote, the adoption of ODF as “the preferred supported format” was consistent with the aims of the COE policy, namely to ensure that the policy was based on “common standards”, and that where practical, “open standards”.

Sheridan added: “Support for ODF is available from a wide range of office productivity suites across a variety of operating system platforms, in both open-source and proprietary implementations, allowing agencies a great deal of flexibility in selecting a product which conforms to the COE Policy standard. Standardising on a format supported by a wide range of office suites provides for the greatest possible degree of interoperability without mandating the use of a specific product, as well as providing the best basis for reliable interchange of information between agencies deploying differing office productivity suites.”

The CTO noted that the majority of Australian Government agencies currently deployed a version of Microsoft Office, but this did not limit the adoption of ODF as the common format, as versions of Microsoft Office later than Office 2007 SP2 provided native support for ODF.

In addition, Sheridan added: “Support for a format based on an open standard ensures the long-term availability of the data contained in documents produced while eliminating the potential for a vendor ending support for a specific format.”

ODF was also continually developed and updated, the CTO added, and the inclusion of a spreadsheet formula specification in version 1.2 of ODF addressed one of the key factors which had previously limited interoperability between spreadsheet applications in previous versions of the standard. This, coupled with Microsoft Office 2013’s support for the format, meant that formulae contained in spreadsheets could now be reliably transferred between applications, according to Sheridan.

In addition, Sheridan noted that the ODF format may provide greater support for cloud-hosted office productivity suites — such as Googel Docs.

However, the Government has also left the door open for agencies to use existing file formats, such as Microsoft’s Office Open XML. “Defining a common format to be supported by all office productivity suites does not preclude the use of other formats,” wrote Sheridan.

opinion/analysis
From my point of view, it’s never been a huge issue that AGIMO had standardised on Office Open XML. I wrote the following in February 2012:

However, I must say that standardising on ODF is a very positive move for the Federal Government. I wouldn’t say that it delivers a huge competitive advantage, but it does make a huge amount of sense in the long term with respect to government data storage, and it also displays a great deal of leadership. The potential for this kind of leadership from Sheridan in particular was one reason why I was so enthusiastic to see the executive appointed as CTO last year, and it’s great to see that move already having such a positive move on Federal Government technology strategy.