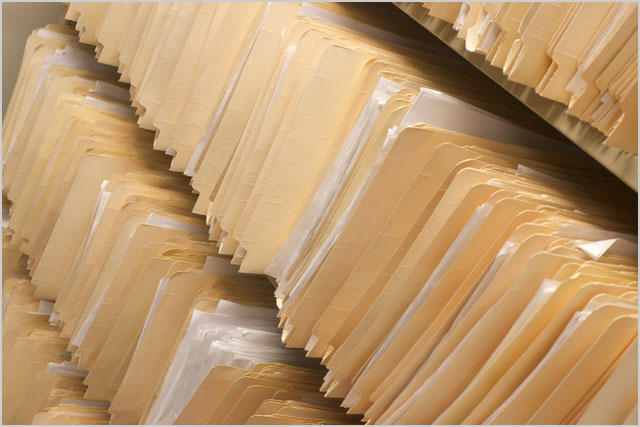 blog One of the key parts of the ongoing Government 2.0 initiative which has been making its way felt throughout Australia’s various public sector organisations over the past several years is the ongoing release of various datasets owned by departments and agencies. The rationale for the release of this data under un-restrictive licences is clear: It’s data which belongs to the public, and if the public can make use of it, then it should be allowed to.

Since December 2012, the Federal Government has had a new champion for this and other Government 2.0 initiatives; and they’re a change agent which the Australian IT industry knows quite well. At that time, the Department of Finance and Deregulation appointed Pia Waugh to be its new Director of Coordination and Gov 2.0 for its Technology & Procurement Division (working under whole of government chief technology officer John Sheridan). Waugh is a long-time advisor to Senator Kate Lundy (who has also been very interested in the Government 2.0 movement), and also has a varied past in Australia’s open source and Linux movement, including involvement in the One Laptop Per Child project. For many years Waugh has been one of the driving forces in Australia’s IT industry pushing the concept of openness.

In a new post today on the blog of the Australian Government Information Management Office, Waugh outlines one of her first major initiatives — enhancing the data.gov.au site, where government datasets are openly released. Waugh writes:

We plan to move data.gov.au to an open data platform for all Agencies to use, and prioritise technical support initially for a few keen agencies who want to have their data accessible by API for policy analysis, improved applications development and data visualisation purposes. Then we can scale support for additional agencies as skills and capacity are built up and add new features and functionality over time. We will take a consultative, iterative and collaborative approach.

Waugh has planned a variety of initiatives as part of the data.gov.au development roadmap, ranging from moving to a new publishing platform, to working with a number of interested government agencies to get further data published, to working with developers and interested parties on what use can be made of the data. All of the details are in her post, and if you’re interested in this area, I highly recommend you check them out. In a wider sense, I wouldn’t be surprised to see Waugh conduct a number of similar rejuvenation moves across similar areas in Government 2.0 circles in Canberra over the next year or so. The executive is one who very much *gets* this space and is highly respected in the industry in general, and I suspect that she will make a great deal of progress on these kinds of issues, working with Sheridan, who has been one of the few within the Federal Government to truly understand this space so far.