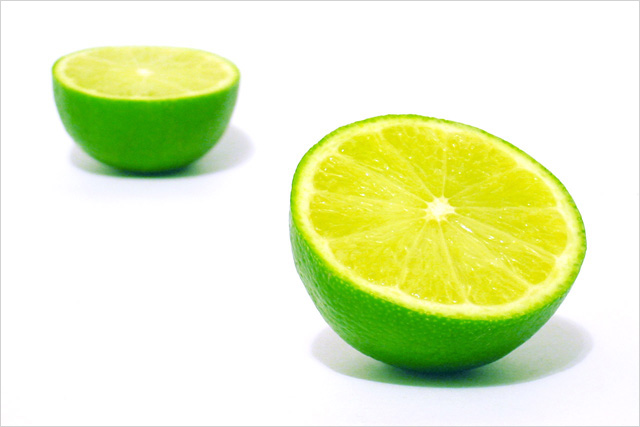 news The Federal Government has announced it will split its troubled IT strategy division the Australian Government Information Management Office in two, promoting internal staffers into two new chief information and technology officer roles in line with the recommendations of the Reinecke review regarding the agency’s future.

This would be the first dramatic shake-up of AGIMO since the appointment of former Centrelink manager Ann Steward to the position of whole of government chief information officer (and leader of AGIMO) in June 2005. Since that time, AGIMO has slowly been growing its responsibilities within Government, most visibly in areas relating to whole of Government procurement. Another recommendation was the idea of creating a chief technology officer in line with the US model being used by the Obama administration.

In late November last year, Steward announced her retirement from the public service; a move which appears to have stimulated the Government into action regarding AGIMO’s structure.

In a post on AGIMO’s blog on 17 December – the week before many Australian departments and corporations closed down their offices for the Christmas/New Year break – the organisation’s first assistant secretary of policy and planning – announced that he had been appointed as Steward’s replacement as whole of government chief information officer. Simultaneously, Archer wrote, another senior AGIMO executive, well-regarded first assistant secretary of the agency’s Agency Services Division John Sheridan, had been appointed as the Federal Government’s first chief technology officer.

However, the two roles do not appear to be simple appointments replacing Steward’s role. Alongside the new positions will come a split in AGIMO’s operations.

“In practical terms, the AGCIO will have the resources of the current Policy and Planning Division and the AGCTO will have the Agency Services Division.”

Archer wrote that the two new divisions would continue to exist within Finance, and would take effect from 4 February this year.

Reaction to the split has been relatively muted so far. One opinion expressing concern that the split didn’t go far enough came from iTNews reporter John Hilvert, who wrote following the move that “A braver decision would have been to pull the plug on AGIMO altogether.”. He added: “In the absence of a clearer mandate, AGIMO now exists in name only.”

opinion/analysis
I agree with John Hilvert’s analysis of the AGIMO situation as published on iTNews. Frankly, although it’s likely to still be around in name for some time, there really is no entity any more called “AGIMO”; functionally the organisation has been broken up unto two constituent parts, and those parts integrated into separate divisions within the Department of Finance. There is now no central focus point for IT policy development and implementation in the Federal Government; rather, centralised IT policy and implementation/operations (agency services) have become smaller facets of existing divisions within Finance handling broader concerns.

This is both good and bad. I and many others have long been on the record as being significant critics of AGIMO. The real power in Federal Government technology circles has long been in the hands of the departmental CIOs and secretaries; AGIMO has always struggled to find its place in this dynamic. It’s good to see this finally recognised and the recommendations of the worthy Reinecke review validated (even if we did have to wait for Ann Steward to retire before the government got off its ass and addressed Reinecke’s recommendations … in the week before Christmas).

Forget the Williams report, by the way; despite Archer mentioning it in December as being the stimulus for the AGIMO split, it recommended nothing of the sort; the real impetus came from Reinecke two years earlier. Perhaps Finance didn’t want to acknowledge that as Reinecke was an external consultant; Williams was a former bureaucrat. The relative conciseness and punchiness of their separate reports (Williams’ was full of guff) is evidence enough of that.

However, by splitting AGIMO and integrating it further into Finance, the Federal Government also loses the chance to take a technology leadership role as we’ve seen in the US, UK and Canada. Glenn Archer, although he’s a solid chap, simply won’t have the power to be a thought leader in his new revised role; although he’s a whole of government CIO too, don’t expect any Vivek Kundra-like shake-ups from Archer in the near term. Anything along those lines he does try will be squashed by the bureaucrats in Finance before it gets off the ground.

I do still expect very good things to come out of Sheridan’s appointment. Regular readers will know I have a high esteem for the new CTO. He’s one of the few within AGIMO who really understood how to get things done in the public service, despite AGIMO’s historically complex role simultaneously at the center and on the periphery of Federal Government IT. Attaching the CTO title to Sheridan is an excellent idea (he’s already set up a new Twitter account for the new job here, but he’s also got a popular personal account which he uses to spam my RSS feed with news about his beloved Brumbies), and I expect we will see him leverage it to work between the cracks to get a lot of positive stuff done within the Federal Government over the next several years.

AGIMO’s dead; but what comes next might be much better. For the sake of everyone working in Federal Government IT, let’s hope so ;)

Also, some comment here from Gartner distinguished analyst Andrea Di Maio on the appointments. Di Maio is a good global source of commentary on these issues (I’m sure he won’t mind me including his comments here):

“This is really good news for the Australian government. Glenn and John have been Ann’s deputies for a number of years, and have been very influential to many of the advances that AGIMO has led, from the Government 2.0 activities to the more recent Data Center as a Service moves to progress on cloud adoption.

Both very sociable, smart and experienced professionals, they are the living proof that insiders can perfectly fill high visibility executive roles, without necessarily appointing people from outside government, like the US and especially the UK have kept doing over the last few years.

I am confident that Glenn and John will build on the great work that they have done with Ann and lead the whole Australian federal government to new levels of technology-enabled transformation and performance. I am also personally very pleased to see that the public sector is able to recognize its best people with new and challenging roles.”