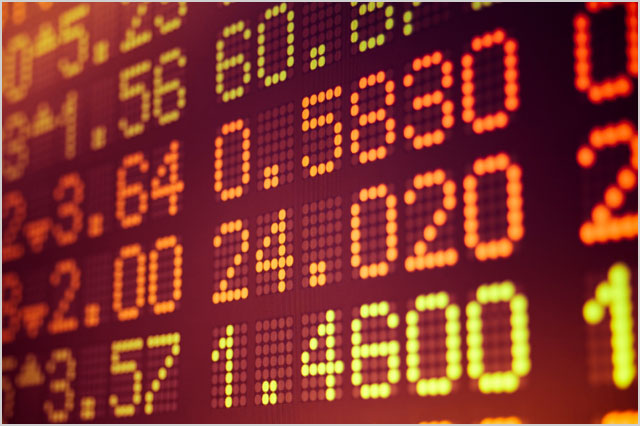 blog Interested in working with the Federal Government’s massive datasets? Got a knack for making meaningful information out of huge piles of numbers and letters? I’ve got some good news for you. The Australian Government Information Management Office is looking for proposals for joint projects between the public and private sector that will leverage big data technologies. AGIMO Assistant Secretary Marc Vickers writes on the Department of Finance’s blog in mid-March:

“As outlined in the APS Big Data Strategy, I would like to invite agencies, researchers and the private sector to submit proposals for joint private-public projects using big data in innovative ways.

We are seeking proposals for projects that would increase the efficiency of government services or deliver service improvements. Proposals will initially be assessed on feasibility. Those that are feasible will be assessed on innovative use of data, benefit to the community and return on investment.

The purpose of this exercise is to help government leverage the innovation taking place in the industry and to be a catalyst for future innovation involving big data analytics.
Responders do not necessarily have to have the infrastructure to conduct the pilot. If you have a good idea we encourage you to submit it. Please note, the Intellectual Property of the data will become the ownership of government however respondents will be recognised and attributed.”

It looks like Vickers has already had a few expressions of interest on this topic. However, I would not be surprised if it didn’t get too far. The funny thing about the private sector is that it is primarily motivated by money. On the face of it, working with the Government on its datasets in a way that benefits the government but that isn’t replicable elsewhere due to the fact that the Government retains all inherent intellectual property isn’t necessarily a recipe for a great business case

To me this effort by AGIMO has a bit of a feel of “let’s throw this out there and see if something sticks”, rather than a serious attempt to leverage the massive datasets which the Federal Government houses for good. I would note that we haven’t seen a lot of concrete action yet from the Government on the big data discussion paper and strategy which AGIMO has already had in the wild since mid-2013.

It certainly doesn’t seem as though AGIMO has a lot of resources to throw at this yet, and I also suspect that departments such as Tax and Human Services which host some of the largest datasets in the Federal Government are already frenetically leveraging that data as part of their existing work. It will be interesting to see if AGIMO’s independent effort fizzles or if real outcomes can be driven from it.