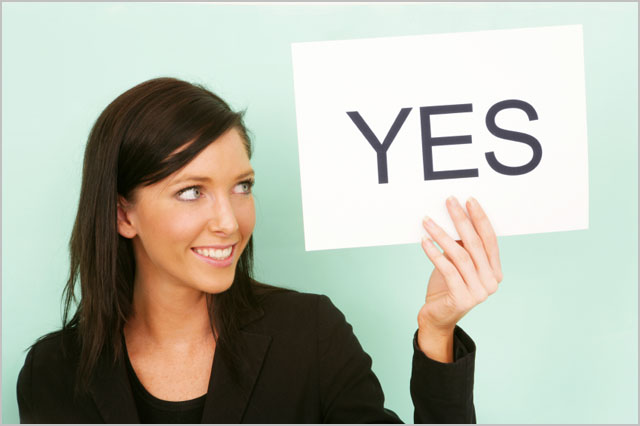 news A new poll has shown that support for Labor’s National Broadband Network project has risen over the past few months to a total of 73 percent, adding to a long-term trend of enduring support for the initiative demonstrated over the past several years; with even a majority of Coalition voters supporting the project.

The poll published today was recently taken by research house Essential Media, using a sample size of 1,874 Australians. One of the questions it asked was whether those polled supported or opposed a certain set of Government decisions, including the NBN, the Minerals Resource Rent Tax and the carbon tax.

The detailed results also show that while support for the NBN was strongest amongst Labor and Greens voters (88 percent in both camps supported the NBN), the majority of Coalition voters also supported the NBN, with 61 percent in total supporting the project and only 33 percent against it. Only 18 percent of Coalition voters strongly opposed the project, while a further 15 percent opposed it.

The news adds to a long-term body of evidence which continues to show that the vast majority of Australians support the NBN project and that support for the project may actually be rising. For example, recent survey data, consisting of research conducted in the early stage NBN rollout zone in the Melbourne suburb of Brunswick, showed that 89 percent backed the NBN as a “good idea”, even if they hadn’t immediately signed up to use the project’s fibre infrastructure.