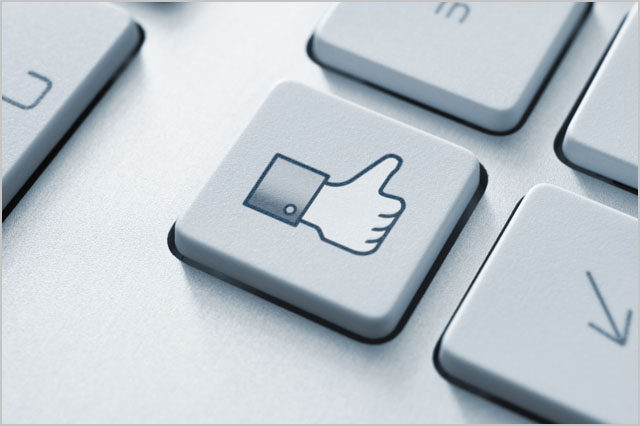 news A new study has found that two thirds of Australians support the Federal Government’s National Broadband Network project, with most planning to connect to the network when it’s connected to their premises, as the project continues to experience high levels of popularity on a sustained basis over several years.

The study, entitled The Internet in Australia (and available online in full in PDF format), was published this month by Swinburne University of Technology’s ARC Centre of Excellence for Creative Industries and Innovation, and examined Australian attitudes to the Internet. It surveyed 1,001 Australians in 2011, with two thirds of that sample located in urban areas and one third in rural areas, including a mix between men and women and age groups ranging from 18 years and all the way up to retirement age. The study was part of a bigger investigation, the World Internet Project, which was initiated by researchers at the University of California.

Among other queries, the study asked those surveyed to respond to the following question: ‘Do you think the development of the National Broadband Network is a good idea?’ According to the report, 35 percent strongly agreed with the proposition, and 32 percent agreed. Some 13 percent sat in the middle with an answer of ‘neither’, while 13 percent disagreed, and 7 percent strongly disagreed.

A similar survey taken in 2009, when the NBN policy was in its infancy, found that a higher percentage – 43 percent – strongly afreed, while 32 percent agreed, 17 percent sat in the middle, and 5 percent and 4 percent disagreed and strongly disagreed respectively. This may indicate that the Coalition’s ongoing criticism of the NBN has had some impact on the project’s popularity, with the amount of Australians strongly agreeing with the project slipping, although the project as a whole remains popular with the majority of Australians.

The news comes several months after an independent review commissioned by the Federal Government found that rural and regional Australian communities were strongly committed to the NBN, with a focus on maximising the potential of the infrastructure when it arrives in their area. The review’s findings echo a recent analysis of rural media coverage following the announcement of the three-year rollout plan for the NBN, which showed overwhelming demand for the infrastructure from a large number of rural and regional Australian communities, with many expressing disappointment that they had been left off the list for the NBN’s first few years.

The popularity of the NBN in rural areas is consistent with polling figures which have consistently shown high levels of popular support for the project Australia-wide. In February, for example, a poll released by research houses Essential Media and Your Source showed that the NBN policy has continued to enjoy strong levels of popularity, especially amongst Labor and Greens voters, since the last Federal Election.
The pair polled their audience with the following question: “From what you’ve heard, do you favour or oppose the planned National Broadband Network (NBN)”? The response displayed an enduring level of support for the NBN, with 56 percent of total respondents supporting the NBN in total, compared with 25 percent opposed and 19 percent stating that they didn’t know.

A landmark report handed down in July 2011 into the Coalition’s loss in the 2010 Federal Election also highlighted a failure to adequately respond to Labor’s flagship National Broadband Network plan as a key reason for losing valuable votes, especially in the sensitive Tasmanian electorate, which is receiving the network before the rest of the nation.

opinion/analysis
In May I wrote: