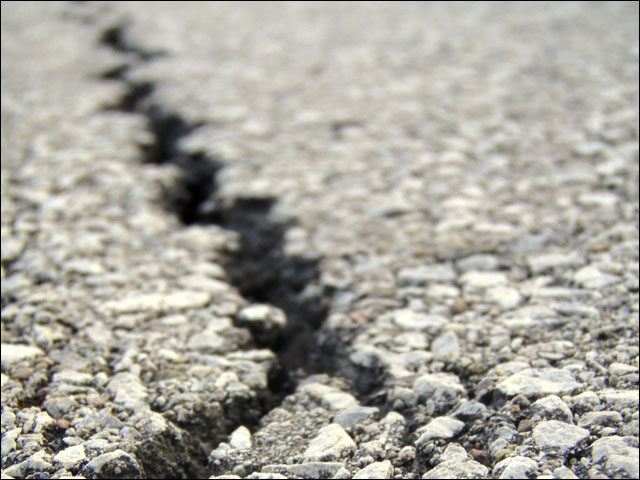 One of the key questions which Ian Reinecke was commissioned to answer in his review of how successful the Federal Government has been in implementing the recommendations stemming from the Gershon review was what the future of the Australian Government Information Management Office (AGIMO).

The agency represents the peak technology strategy branch of the Federal Government, residing within the Department of Finance and Deregulation — although it has recently been shifted to a new division of Finance — dubbed the Government Business Office. It has acted as the lead agency in implementing Gershon’s recommendations and normally takes the key role in any whole of government technology iniatives.

Reinecke’s report — released yesterday — confirmed AGIMO had successfully delivered many of the recommendations, but revealed there were a variety of conflicting views about the agency held throughout the Federal public sector.

Gershon, according to Reinecke, saw AGIMO as a “catalyst for change” in driving technology outcomes. However, he noted, the public sector in general saw it less in that role than as a facilitator, brokering whole of government arrangements — such as the software, hardware and services common purchasing deals it has been working on under both Coalition and Labor governments.

“In this role AGIMO is regarded as the mechanism by which those recommendations are implemented rather than their driver,” wrote Reinecke. “Agencies see a limit to AGIMO’s facilitation role that stops short of implementing systems that are their responsibility and for which they believe AGIMO is not equipped in either expertise or resources.”

In addition, AGIMO’s role in implementing the Gershon recommendations has coloured public servants’ view of it further, with Reinecke noting that in some respects, the Gershon work has ‘obscured’ the other work AGIMO is carrying out.

Some of the Gershon recommendations — such as the cost savings targets — have led to AGIMO being seen in a less than positive light; a case of “shooting the messenger”, one public servant told Reinecke.

“AGIMO was seen as occupying an uneasy position between policing budget savings and developing whole-of-Government ICT investment strategies and priorities,” wrote Reinecke. “Attempting to do both meant that while there was a strong fit with Finance’s fiscal policing role there was a poorer alignment with its brief to be a generator of ICT policy.

Other criticisms have also been leveled at the agency.

“Operationally, there is some criticism of AGIMO that it can be unnecessarily inflexible in applying the same approach and process to problems whether they are simple or complex,” wrote Reinecke. “It is also believed that AGIMO could focus more on its efforts to communicate the progress and outcomes of work being undertaken and in consulting more widely in the process.”

At the heart of the agency, according to Reinecke, is an essential conflict — between the ideas of implementing policy and creating it.

“This disparity of perceptions of AGIMO was reflected in discussions with agency executives and external stakeholders,” wrote Reinecke. “One set of views was that AGIMO was dominated by technical staff and thus inadequately equipped to perform its policy development role; another indicated that in specific areas of technology, AGIMO had insufficient skills.”

“It was an even more commonly expressed view that AGIMO had an insufficient spread of skills to cover everything it was expected to do, from policy to implementation.”

The answer to this ‘structural’ difficulty, according to Reinecke, was complex.

Firstly, the agency could learn to communicate its range of responsibilities and functions in a better way. And it could go further — with some agencies indicating to Reinecke that it would benefit them to have AGIMO take on more strongly the function of providing information about ICT projects across government — an “information broking” role.

In addition, on projects, it would be useful, Reinecke wrote, for AGIMO to more clearly define respective roles for ‘lead agencies’ on projects.

“As that phrase is currently used, there is no clear guidance to assist its consistent application,” he wrote. “In general, lead agencies are given authority to pioneer approaches from which other agencies can learn. The nomination of lead agencies where the Government has decided to implement a major program of work should be formally identified, and distinguished from the less formal use of the term where agencies take a lead role on specific operational matters.”

But Reinecke also recommended that Finance actually undertake a thorough assessment of AGIMO’s two separate roles to consider whether the group should be separated.

This would be the first dramatic shake-up of AGIMO since the appointment of former Centrelink manager Ann Steward to the position of whole of government chief information officer (and leader of AGIMO) in June 2005. Since that time, AGIMO has slowly been growing its responsibilities within Government, most visibly in areas relating to whole of Government procurement.

Another recommendation was the idea of creating a chief technology officer in line with the US model being used by the Obama administration.

“Unlike the US, where the role is a White House appointment and thus has in-built standing at the highest level of Government, the most likely source of authority for a CTO position would be in Finance, heading the AGIMO compliance monitoring role,” wrote Reinecke. “While the Australian environment and Government structure is quite different from the US, the need for high-level leadership in ICT seems undeniable.”

It is unclear, however, how such a role might interact with Steward’s CIO role. The Australian Information Industry Association has recommended that the new CTO role would report directly to the Prime Minister — clearly making it a more senior role than Steward’s.

Ultimately, the future of AGIMO will not be decided until the Government releases its response to Reinecke’s report — which Special Minister of State Gary Gray has promised “in due course”.