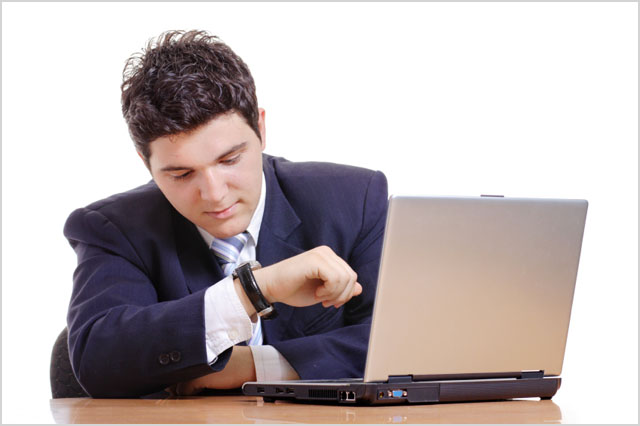 news Rural and regional Australian communities are strongly committed to the Federal Government’s National Broadband Network project, with a focus on maximising the potential of the infrastructure when it arrives in their area, a new independent report has found.

In mid-2011, Communications Minister Stephen Conroy established an independent body, the Regional Telecommunications Independent Review Committee, to conduct a new wide-ranging review into the current state of the market and attitudes towards telecommunications services in regional, rural and remote parts of Australia.

In undertaking the review, the committee held public consultations in 20 regional locations around Australia, as well as roundtable stakeholder meetings in every state and territory capital city.
The Federal Coalition has been strongly critical of the National Broadband Network project, with Shadow Communications Minister Malcolm Turnbull noting that, had the previous Howard Government’s OPEL project gone ahead in 2007/2008, rural Australia would already have access to a fixed wireless broadband service of the kind that the NBN is currently rolling out in a number of locations. Additionally, the Coalition has repeatedly described the NBN project as a “white elephant” and stated that the project’s aims of universal access to fast broadband could be achieved faster and cheaper through re-using existing infrastructure and using alternative technologies such as fibre to the node.

However, according to the review released this week, rural Australia is strongly on board with the NBN project and impatient for it to start delivering.

“The NBN is regarded as an opportunity to bridge the existing digital divide in regional Australia and allow individuals, businesses and communities to more fully participate in the digital economy,” the review found. “The focus in many areas is firmly on the question of when the services will arrive and understanding how communities can help to get the best possible NBN services.”

In addition, the review noted that the importance of the Federal Government’s commitment to uniform national wholesale pricing — an element of the NBN project which the Coalition has also objected to — “cannot be overstated, particularly in areas where competition in the broadband market has not previously been present”.

The NBN’s interim satellite service, which is already providing broadband speeds of up to 6Mbps Australia-wide, while the company progresses its plans to launch its own satellites capable of up to 12Mbps speeds in several years, offered the bush ” an immediate improvement in high-speed broadband availability and affordability”, the review found; it recommended that the satellite eligibility program be expanded.

Most of the committee’s recommendations in this area focused on the need for the Government and NBN Co to work more closely and transparently with rural and regional communities — especially on areas such as such communities’ ability to self-fund extensions to the NBN’s fibre footprint in their area.

The analysis was published earlier this week (we recommend you click here and read the full article) by telecommunications industry worker and blogger Michael Wyres. In a blog post, Wyres wrote that he had examined reports from a large number of local newspapers to determine what community attitudes in the regions were to the rollout, universally finding that local community representatives wanted the new infrastructure in their areas, and wanted it fast.

Other areas of significant concern by rural communities centred around the need for better mobile voice and mobile broadband services in rural areas.

“This issue was raised in every regional consultation and in around two-thirds of the submissions we received,” the report stated. “The committee accepts that there are commercial limits to expanding mobile network coverage, but it is equally clear there is strong unmet demand in regional Australia for an expansion of the mobile coverage footprint.”

The nation’s largest telco Telstra currently offers the largest mobile coverage outside of Australia’s major cities, but both Optus and Vodafone are also investing in their networks on an ongoing basis. The extension of the NBN’s fibre backhaul footprint into rural areas is expected to assist with this process to a certain degree.

“The committee strongly believes that increased priority should be given to expanding the mobile coverage footprint in parts of regional Australia where it is not commercial to do so. There is an opportunity for all levels of government and local communities to work in partnership with carriers to extend the mobile network,” the report stated. “The committee has recommended a co-investment program, jointly funded by the Commonwealth and interested state or territory governments to expand the mobile coverage footprint in regional Australia, focusing on priority locations selected with community input.”

Popularity of the NBN
The popularity of the NBN in rural areas is consistent with polling figures which have consistently shown high levels of popular support for the project Australia-wide. In February, for example, a poll released by research houses Essential Media and Your Source showed that the NBN policy has continued to enjoy strong levels of popularity, especially amongst Labor and Greens voters, since the last Federal Election.

opinion/analysis
I’m not surprised at all that the NBN policy continues to experience overwhelming levels of popularity in regional and rural Australia. These areas have always gotten the short end of the stick when it comes to telecommunications investment, and I’m sure these communities would welcome any government investment in this area.

One other point should also be made. An overwhelming body of evidence is gradually being accumulated that Australia’s population as a whole is staunchly in support of the NBN. Views on this matter are not divided; research has consistently shown that the policy is very popular and that most Australians in all areas agree the project should go ahead.

Now, I’m not going to say that the Coalition has to do everything the population says, should it win government. Clearly, sometimes a Government needs to enact an unpopular policy because it’s the right thing to do. But such overwhelming support does mean that the Coalition needs to produce a higher burden of proof for why the NBN policy as a whole should be substantially modified.