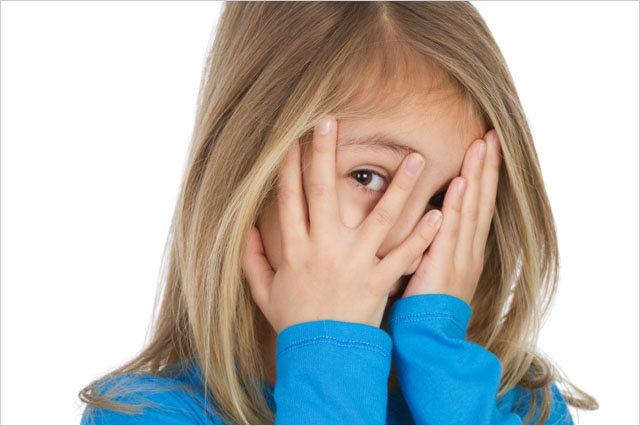 news Shadow Communications Minister Malcolm Turnbull has repeatedly declined to be nailed down on the specific details of how much the Coalition’s rival National Broadband Network policy will cost taxpayers, what speeds it will provide or how many Australians its infrastructure will reach, in a wide-ranging television interview this week.

The Coalition is focusing on a rival NBN policy predominantly based on fibre to the node technology, which would see fibre rolled out to neighbourhood ‘nodes’ and the rest of the distanct to premises covered by Telstra’s existing copper network, as opposed to the fibre to the home model preferred by the current Labor Federal Government.

Labor has guaranteed that its fibre network will provide 100Mbps speeds, and eventually 1Gbps speeds, to 93 percent of Australian homes, schools and workplaces, with the remaining 7 percent to receive either fixed wireless or satellite connections providing speeds of up to 12Mbps. In addition, although the NBN will require a substantial initial capital investment from the Government of about $37 billion, it is slated to make a long-term financial return of about 7.1 percent.

However, speaking in an interview on the ABC’s 7:30 program on Monday night (full video and transcript here), Turnbull declined to provide equivalent details about the Coalition’s rival policy. Referencing the Government’s NBN capital investment cost, host Leigh Sales asked Turnbull: “Would you please give me a comparable figure for your policy?”

“Well our figure will be a lot less than that. I don’t think the Government by the way can do it for anything approaching $37 billion and I don’t think they can do it within 10 years,” said Turnbull. “… By taking the fibre to a cabinet that is, say, 1,000 metres or less, mostly less, from the premises, that’s a saving of about three quarters. It’s about – the difference between fibre to the cabinet and fibre to the premises cost differential is about four to one.”

“So does that mean you think your policy’s going to be around $10 to $12 billion?” fired back Sales. “Well, this is where I’m reluctant to put a precise figure on it, Leigh, only because I don’t know what contracts they’ve entered into,” said Turnbull. “Now if Stephen Conroy were to open up the books of the NBN Co and allow us to do have access to it, we could do the work and come up with a different set of numbers.”

Turnbull’s comments come despite the fact that the Liberal MP told the Financial Review newspaper in mid-August that the Coalition had a fully costed policy document regarding the NBN ready to be released. However, in a new separate interview with the ABC this week, Turnbull appeared to have changed his position on the issue, noting that the Coalition would not be able to fully cost its policy before the next Federal Election.

Similarly, Turnbull was unable to provide Sales with precise details on the coverage or speeds which the Coalition’s rival policy would provide.

“… fibre to the cabinet will deliver for most of its customers in those areas in less than 1,000 metres speeds of between 25 megabits per second for the people that are the furthest away, for most people speeds of 50 or better and for a third, 80 megabits per second,” he said. Pressed on the issue, Turnbull said there would always “be somebody that’s living on top of a mountain … it depends on the length of the copper.”

Turnbull further extrapolated that between three quarters of the addressable population would receive between 50Mbps and 80Mbps, and those on the edge of the rollout might be in the 25Mbps area.

Turnbull also claimed that sources in the civil construction and engineering industries had estimated that the NBN would cost 20 years – not the current 10 – to deliver, and that it would cost twice the amount that it is currently slated to.

The news also comes as Turnbull’s office has not responded to a list of questions regarding the Coalition’s FTTN plans forwarded to it last month, following a fact-checking exercise conducted by Delimiter into an article Turnbull published in July strongly pushing for the potential for the NBN project to be modified to focus on fibre to the node technology instead of its current fibre to the home rollout. At the time, a consensus had appeared to develop amongst those commenting on the National Broadband Network project on Delimiter that Turnbull needed to provide more evidence that Fibre to the Node is the best style of broadband infrastructure rollout for Australia’s long-term telecommunications needs. The questions were:

opinion/analysis
This is a quick message to everyone out there who thinks I’ve been too hard on Malcolm Turnbull and the Coalition with respect to their NBN policy and other issues such as data retention recently. Believe me, I don’t want to be, but he keeps on forcing me into it.

It’s normal for journalists to work closely with the Opposition. We have a highly common interest in mind – holding the Government to account – and most journalists who interact with the political sphere receive a constant series of useful info-tidbits from the Shadow Minister in their portfolio, which helps in holding the Government of the day to account and making sure they don’t get out of line too much. And boy, do I love holding Communications Minister Stephen Conroy to account. It’s one of my greatest joys in life.

However, in Turnbull’s case, he’s just not giving journalists much to work with. He’s doing everything wrong. Firstly he’s presenting an inferior policy as an alternative to a highly popular and visionary Government policy, and then getting all arrogant and huffy when journalists point out how his policy is inferior. He’s entered a direct conflict of interest situation with respect to his personal financial investments, and one that places him in an embarrassingly hypocritical position with respect to his criticism of Government policy. He’s continually and unfairly attacked an executive who has the respect of his industry and a huge amount of personal integrity – exactly the wrong target for Turnbull. And he’s completely ignored the issues – Nicola Roxon’s data retention scheme and Stephen Conroy’s mandatory Internet filter – which the population does want him to focus on.

Right now, Malcolm Turnbull is a mess. Oppositions usually give journalists ammunition to shoot at the government. But the only ammunition coming out of the Shadow Minister’s camp right now is the kind which blows up in your face.