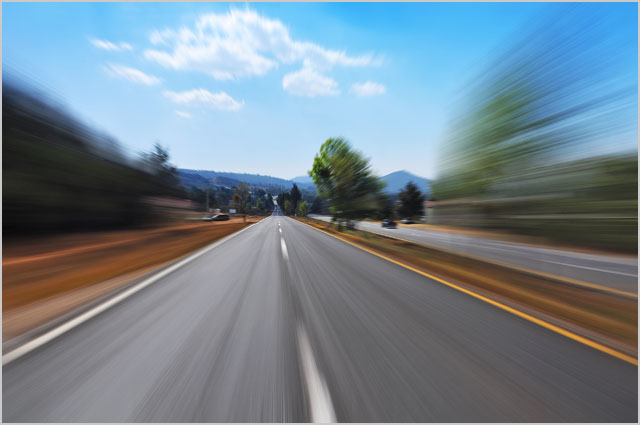 news 85 percent of Australian consumers want to be able to connect to the Internet at speeds of 50Mbps and higher, a new survey released this week showed, in figures which support the release of statistics by NBN Co showing that most new NBN connections are opting for the network’s higher speed tiers.

The survey, published by analyst firm Telsyte, polled 1,143 Australian consumers on a variety of matters relating to the NBN, ranging from what speed they were likely to connect to as the NBN’s fibre is rolled out around Australia, to whether they would consider switching Internet service providers when their new connections are set up.

“Telsyte found that 85 per survey respondents had a desire to connect to the Internet at 50 mbps and higher,” the company stated in a media release associated with the survey. The figures back recent NBN real-world uptake figures, which show that Australians have consistently been signing up for the NBN’s higher speed plans, rather than its lower speeds.

NBN Co’s corporate plan published in December 2010 has previously predicted that in the early years of its fibre rollout, the majority (52%) of customers who signed up for its fibre services would have picked the entry level speed tier it’s offering — a 12Mbps service which is slower even than current theoretical ADSL2+ speeds. The remainder were to be split largely between the next speed tranches of 25Mbps (17%) ad 50Mbps (23%), with only a small number (8%) taking the highest speed 100Mbps plans.

However, NBN Co chief executive Mike Quigley recently told a Senate Committee, when it came to the actual uptake experienced by NBN Co in the real world so far, this predicted trend had been somewhat inverted. “Overall, 38 percent of active services on our fibre network have been on the fastest speed tier, which is 100Mbps down,” he said. “Only 16 percent of the active services on our fibre network are for the entry-level speed tier of 12Mbps.” For the month of April, Quigley said, the trend was “even stronger”, with almost half of new customers signing up for the highest speed tier of 100Mbps.

Telsyte’s research also revealed other information about public attitudes towards the NBN. Only 16 percent of respondents correctly identified NBN Co as a wholesale only provider in the survey, and 70 percent were unsure — meaning most Australians didn’t know that they would buy NBN broadband services through a retail ISP and not from NBN Co itself. Furthermore, only 10% were correct in understanding that they would have to forgo a copper connection under the NBN, and 70% were unsure, despite the fact that Telstra’s copper network will be shut down under the NBN. Most would be reluctant to switch ISPs with only 5 per cent saying they would “definitely change ISPs”.

“There is considerable value in incumbency as operators and ISPs have released new plans and bundles which are generally available on two year contracts,” Telsyte consuting director Chris Coughlan said. “A lump sum early termination payment for those under contract will be required to change providers. This would indicate that most customers are likely to extend their contract with their current provider when moving to the NBN.”

Similar surveys have in the past shown that the NBN policy as a whole has continued to enjoy strong levels of popularity, especially amongst Labor and Greens voters, since the last Federal Election — and that there is currently strong levels of support for the NBN even amongst affirmed Coalition voters.

opinion/analysis
There is an increasing body of evidence that Australians overwhelmingly support the NBN policy as a whole and would sign up to its faster speed tiers if it was rolled out to their area. I think it is important that all political players acknowledge these important facts, before we can have a meaningful debate about the future of the policy going forward. Or, if the various players would debate these facts, they should provide their own evidence disputing the evidence we have so far, which is overwhelmingly in favour of the NBN.