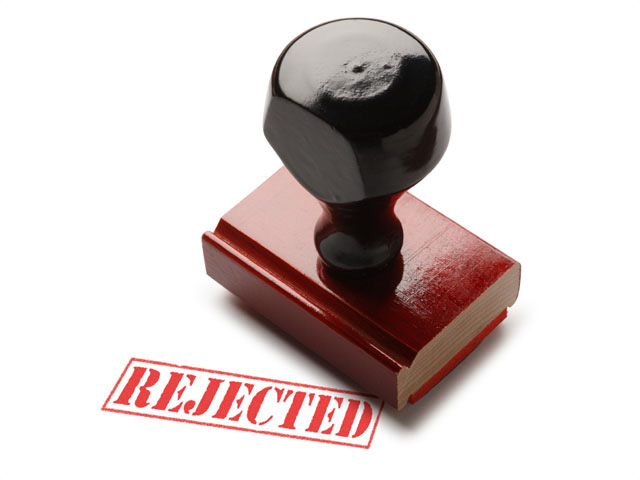 news The Parliamentary Committee tasked with examining the Labor Federal Government’s wide-ranging plans to broadly increase and deepen its surveillance powers has reportedly knocked back the terms of reference which the Government has given it.

Several weeks ago, the Federal Attorney-General’s Department revealed the broad overhaul, which includes the introduction of a so-called “data retention” scheme that has attracted a great deal of controversy in Australia under the ‘OzLog’ banner. At this stage, the Government has not yet released the precise details of the legislative changes it wants to make. However, Delimiter has seen government documentation suggesting that that the changes are extremely wide-reaching. For example, the Government is seeking to modify aspects of the Telecommunications (Interception and Access) Act that relate to the legislation’s privacy protection clauses, tests for issuing warrants, oversight arrangements and information sharing provisions between agencies, for a start.

Provisions under the ASIO Act for the intelligence agency to request warrants are to be modernised and streamlined, and the agency is to gain the power to disrupt a target computer for the purposes of accessing the information on it — or even to access other third-party computers on the way to the target machine. The Government is also interested in establishing an offence which would allow Australians to be charged with failing to assist in decrypting encrypted communications. Also on the cards is a data retention protocol which would require ISPs, for example, to retain data on their customers for up to two years. This is an idea which has proven controversial in Australia over the past several years.

However, Crikey reported this week that the Parliamentary Joint Committee on Intelligence and Security, which has been asked by Attorney-General Nicola Roxon to hold public hearings into the proposed legislative changes, has asked for the terms of reference for its inquiry to be modified.

The publication reports (we recommend you click here for the full article): “One problematic but easily remedied issue about the draft terms of reference was the reporting date of July 31, giving the committee just 10 weeks … However, there are more substantive concerns among committee members, who decided to knock back Roxon’s initial terms of reference at a meeting on May 10.”

The Government has already come under attack for promulgating the reforms from the Greens, which views many of the proposed changes as being inappropriate. Australian Greens spokesperson for communications Senator Scott Ludlam today warned against further extending what he said was the “the loosely defined and already over-reaching online surveillance powers” of Australia’s intelligence agencies.

“Today’s announcement starts the next chapter of the ‘data retention’ debate (#ozlog) which the Government should have backed away from,” Ludlam said in a statement. “This is the idea that all our personal data should be stored by service providers so that every move we make can be surveilled or recalled for later data mining. It is premised on the unjustified paranoia that all Australians are potential criminal suspects. Australians are already under a phenomenal amount of government surveillance. Nearly a quarter of a million telecommunications data warrants were granted in 2010-11 according to the annual Telecommunications (Interception and Access) Act report. This includes detailed locational data logged by every smartphone, every minute of the day.”

opinion/analysis
I’ve seen the proposed terms of reference for the committee and they were extremely broad. I don’t believe that the committee could have held a fair inquiry into these legislative changes in brief reporting period which Roxon attempted to give it, and I don’t believe the committee would have easily accepted such a huge brief in such a short time. I suspect that the terms of reference will be narrowed and re-submitted to the committee. We can only hope the legislative change proposed will be narrowed at the same time. Otherwise we may not get public debate of some of the far-reaching surveillance-related legislation the Government is proposing.

I’m not kidding when I say that any one of the proposals in this huge surveillance package which the Attorney-General’s Department has proposed could be the subject of its own independent inquiry. Data retention, mandatory decryption of private data, the ability to remotely penetrate computer systems (even unrelated systems) to gain access to evidence … it’s all fairly Orwellian, and it’s all in this package. This whole process needs to be as public as possible.