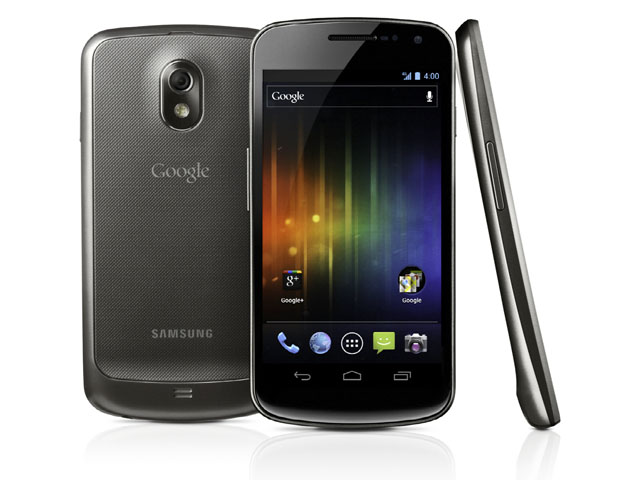 news Independent online retailers Mobicity and Kogan have started selling Samsung’s Galaxy Nexus handset, ahead of any planned Australian launch by Samsung itself or any mobile carrier partners.

On its web site, Melbourne-based retailer Kogan has made an unlocked version of the Galaxy Nexus available for $799. The handset is compatible with all of Australia’s major mobile networks (including Telstra’s Next G network). It doesn’t come with a warranty from Samsung, as it has been imported from an international distributor, but it does come with a warranty from Kogan itself.

opinion/analysis
I don’t personally believe the Galaxy Nexus has that many advantages over existing great Android handsets such as the Samsung Galaxy S II, which continues to sell strongly in Australia and may just be the most popular handset of 2011, and HTC’s Sensation XL, which just launched through Vodafone. In addition, there’s always Apple’s stellar iPhone 4S handset, which is an awesome buy — although not subject to discounts and with a smaller screen than the top-level Android alternatives.

However, on Delimiter, we continue to see strong interest in the previous Nexus S handset, also developed by Samsung, despite the fact that it’s been out in Australia for yonks. I think perhaps one of the main factors is the involvement of Google in the design process. There’s just something very … nice, smooth and integrated about the design of the Nexus line. Something which we think Steve Jobs’ aesthetic design sense would appreciate greatly ;)

Because of this, and the levels of hype around the Galaxy Nexus internationally — especially associated with the Ice Cream Sandwich release — I expect to see very strong levels of demand for this smartphone. If Samsung can get it out there in sufficient quantity, it should be one of the top phones of the next six months.

Now … if only we could get it on a decent plan from Telstra; Delimiter’s mobile carrier of choice at the moment.