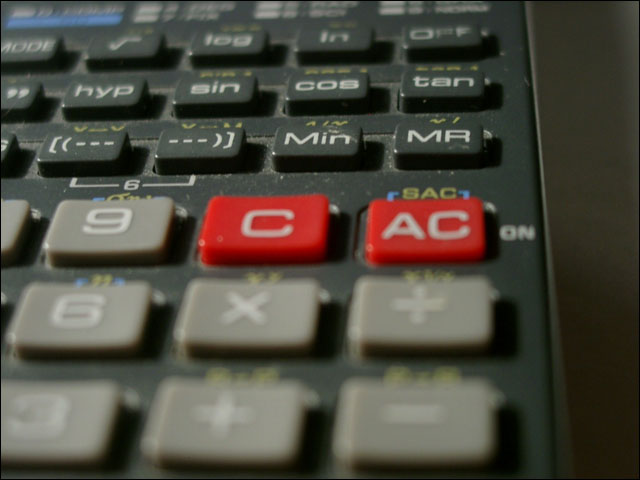 The Federal Government tonight announced that it would not proceed with a funding program which has seen Australian internet service providers provided with grants to offer internet filtering options to customers; citing a lack of interest in the project.

The initiative – dubbed the Voluntary Internet Filtering Grants Program – was established in last year’s budget as part of Labor’s over-arching internet filtering policy, which is also seeing the Government push ahead with plans to mandatorily filter Australia’s internet at the ISP level. However, in budget papers released tonight, the Government revealed the project had proven less than popular – with just $200,000 of available funds of $9.8 million being used in the past 12 months.

“However, consultation with industry has identified limited interest in the grants due to the increasing range of filtering technologies readily available to online users, including browser and search engine filters, and the decision of the three largest ISPs, which account for over 70 per cent of Australian internet users, to voluntarily filter child abuse sites using a list compiled and maintained by the Australian Communications and Media Authority.”

Several ISPs have offered voluntarily filter broadband connections for some time to Australians, as well as access to internet filtering software which can be installed on users’ PCs. It is not clear to what extent the PC software has been taken up, but the ISP-based offering is known to have seen poor adoption.

Facing strong opposition from the Coalition, the Greens and the general public, Communications Minister Stephen Conroy last year postponed the wider internet filter legislation while a review of the Refused Classification category of content (which the filter is intended to block) was carried out by the Minister for Home Affairs for the consideration of federal and state Attorneys-General.

In October, an official from Conroy’s Department of Broadband, Communications and the Digital Economy acknowledged the department was not actively working on the filter project at that time, pending the review, although it was working with the three major ISPs – Telstra, Optus and Primus, which have agreed to voluntarily implement more a limited filter to block child pornography from reachng their consumers, rather than the full Refused Classification category of content.

That more limited voluntary filtering scheme involving Telstra, Optus and Primus, however, is due to kick off in the middle of this year. It is not clear what stage the there ISPs are at with respect to implementing the filtering technology.