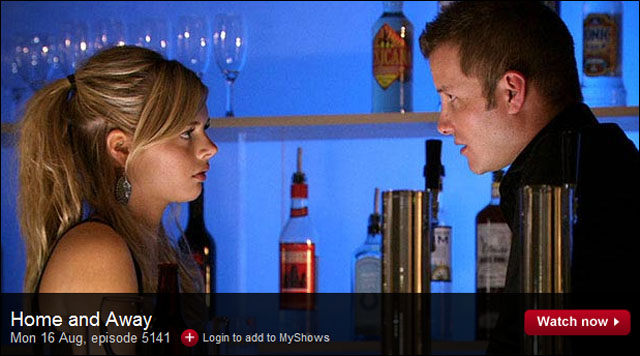 The IPTV market in Australia has increased yet again with a Sony Computer Entertainment Australia and Yahoo!7 partnership to provide PS3 console users with further television content via Yahoo!7’s PLUS7 catch-up TV service starting at the end of this month.

“We are excited to be making our catch-up TV service, PLUS7, available through PS3 consoles and continuing to be at the forefront of IPTV innovation in Australia,” Yahoo!7 CEO Rohan Lund said in a statement. “Now, even more Australians will be able to watch full-length episodes from many of Australia’s favourite TV shows streamed over the internet using their PS3 consoles.”

The announcement was made at an event in Sydney this morning where SCEA and Yahoo7 executives reportedly demonstrated the PLUS7 service on the PS3.

Network Seven’s stable of TV programs will become available in the next few weeks through the Plus7 service, including popular series like Home and Away, How I Met your Mother, Cougar Town, Heroes, LOST and new series like Keeping up with the Kardashians.

PS3 owners already have a bevy of content available. ABC iView and PlayTV record and watch free to air TV — was launched on the console last November. Other established services on Australian PS3 consoles are VidZoneTV — a music video service — and videos on demand with the PlayStation Network Video Delivery.

SCEA are on the brink of announcing an important milestone — almost 1 million PS3 have been sold in Australia to date. “Sony Computer Entertainment is thrilled to be partnering with Yahoo!7 to offer even more great TV content delivered not only on demand, but also subscription-free to nearly 1 million Australian PlayStation 3 users,” said SCEA managing director Michael Ephraim.

“This announcement reflects our promise and capability to continue to deliver on PS3’s broad entertainment credentials in the new digital media era.”

Image credit: Delimiter screenshot of PLUS7