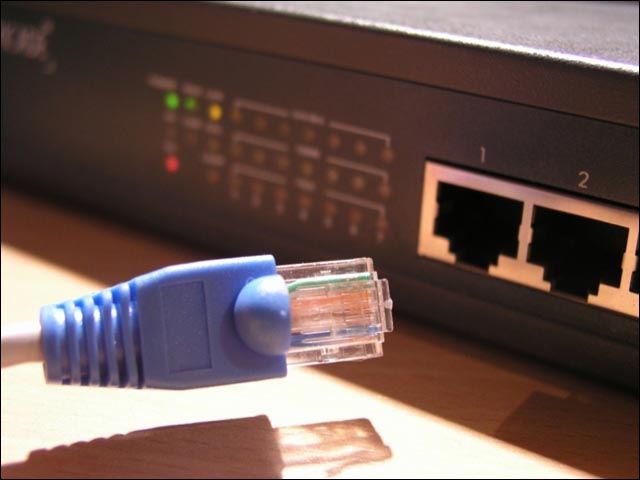 Australians use only 15 percent of their monthly broadband quota, on average, according to a report by Sydney-based telecommunications analyst firm Market Clarity released this week.

The firm conducted its study — Broadband Download Behaviour in Australia — The Disconnect Between Allowance and Usage (available in full from its website), over a period of four years, from 2006 to 2010. Its results show Australian users are far from exceeding their average broadband quotas of 45GB, with residential usage being about 7GB per month.

Market Clarity has been comparing the major ISPs’ plans on offer each year, focusing its research on residential fixed broadband plans, and excluding from its analysis 3G mobile services. The study concludes a decade of broadband growth, which culminated in the recent terabyte download quota war between ISPs, has resulted in relatively stable price points, but with increasing quota value.

Last August iiNet launched what it claimed was Australia’s first terabyte-per-month plan. Most other major ISPs have since rushed to launch similar plans. However, skepticism has arisen about the practical utility of the offerings — whether it’s possible for users to reach their limit each month. 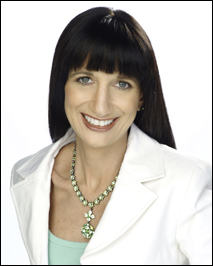 “Even before the ‘terabyte wars’ began, Australian broadband users were already the lucky beneficiaries of growing download allowances,” said Market Clarity chief executive Shara Evans (pictured) this week. “That trend, most apparent since around 2008, led us to wonder whether there might not be a gap between the allowances subscribers receive when buying broadband plans, and their consumption of broadband data,” she said.

Evans’ surmise turned to be right. Her company’s study shows that while consumers tend to migrate to plans with more generous allowances, their download behavior is lagging behind the broadband growth.

This happens – Market Clarity’s explains – as it is more and more common for ISPs to upgrade existing plans to higher download limits when they launch new retail plans. The availability of an increasing number of international fibre-optic cables reaching Australia has also allow ISPs to pay less for data — while passing on the extra allowances to users.

The analyst firm’s study shows that in 2006, 71 percent of consumers were on a plan offering less than 1GB per month of quota. In 2010 that entry-level has not only disappeared, but been replaced by a 1 to 5GB per month range which gathers 46.8 percent of consumers. The other consumers spread among higher levels. At times, consumers are automatically allocated from a low entry-level to a higher one, without changing fees; thus benefiting from better value for money.

Evans said the discrepancy between downloads and allowances was in the customer’s interest, noting it allowed for less risk of exceeding cap plans and for more “headroom”.

From a policy point of view, a study that demonstrates Australians are using only little of their already-existing broadband plans, could pose questions about the need to rollout the National Broadband Network.

However, the study itself warns readers that it does not have enough scope to serve as an input as to whether or not it’s “necessary” to construct the NBN.

Speed
Shadow Communications Minister Malcolm Turnbull yesterday claimed there was no evidence that there was any benefit to end users from getting access to broadband speeds higher than currently available under existing ADSL2+ technology. However, Market Clarity’s research showed users still do value speed when choosing a broadband plan.

The company’s study says that if 50 percent of consumers are still on lower speed plans, it is due to a combination of elements — including price, equipment and inertia. ADSL2+ services are generally priced in accordance with data allowance rather than speed, and the requirement to replace an older ADSL1 modem can be discouraging.

Furthermore, MC’s market research demonstrates customers are reluctant to alter their broadband plan, unless a “free” upgrade is on offer.