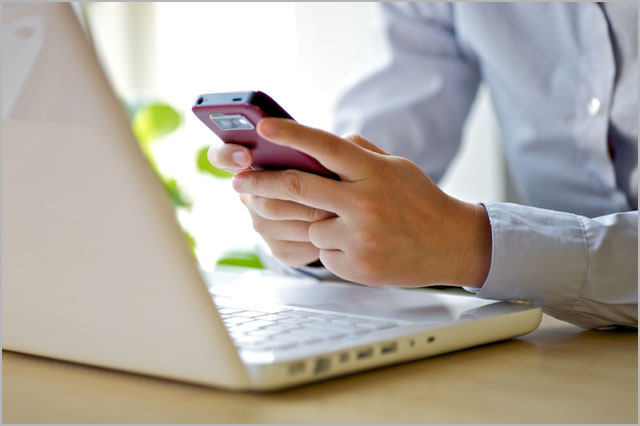 Virgin claimed that according to its research, 75 percent of Australians were dissatisfied with their current mobile broadband plan and wanted better value. “Aussies have been calling out for better value Mobile Broadband plans and we’re pleased to be able to deliver outstanding value and great coverage across Australia on the [Optus] Open Network, as well as a host of other Virgin Mobile benefits,” said Virgin Mobile marketing director David Scribner.

There are no excess data charges associated with any of the plans. Once a customer exceeds the monthly quota, Virgin throttles speed to 128Kbps for the next 250MB and beyond that, service is blocked until the first day of the next usage period, unless a data top-up is done. All usage is charged per kilobyte and not per megabyte, so there is no payment for unused data.

Lifehacker reported that the revamped plans would apply for both new and existing contract customers.Though members would be automatically rolled over “in the coming months”, it was possible for the change to be applied the same day by calling 1300 555 100. The new plans were not available in the Northern Territory and Tasmania (except for Hobart). Further details are available at Virgin’s website.