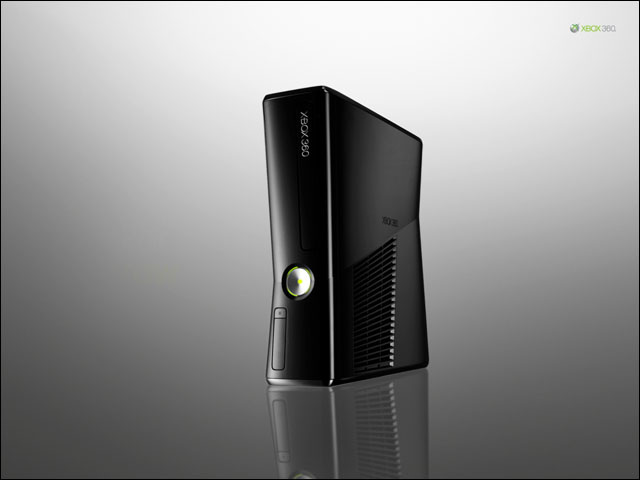 The newly designed Xbox 360 announced overnight at the E3 gaming show in the US is set to be released in Australia on 1 July this year with a recommended retail price tag of $449, a Microsoft spokesperson said this morning — the price of Microsoft’s Xbox 360 Elite bundle.

The spokesperson said there were no confirmed bundles for the new Xbox 360 at the moment. The new console, unofficially dubbed “Xbox slim” by the media, was announced at Microsoft’s pre E3 2010 press briefing last night AEST alongside “Kinect”, the official name for the company’s Project Natal motion-sensing project.

The new Xbox is slimmer than current Xbox 360 consoles on the market and will have built in WiFi 802.11n, a 250 GB hard drive, HDMI output, 5 x USB ports, a Kinect port and will available in gloss black only. It is reported that the hard drive is removable but not interchangeable with the older consoles. Australian gaming site AusGamers is in the US for the launch and has posted a video unboxing the new console.

The new console is also being pushed by Microsoft as being “whisper-quiet, so the silent tension of a game or movie is never broken”. At the Microsoft E3 2010 press conference last night the company revealed more details about Kinect, a motion tracking and voice recognition technology which will be used for games and allow ‘no controller’ gaming for supported games. These games will be aimed at the entry level, casual and younger gamers.

Voice recognition will be used for instant-on 1080p HD movies through voice command “Xbox, play.” Microsoft is yet to announce an Australian release for Kinect but it will be available in the USA in November 2010.