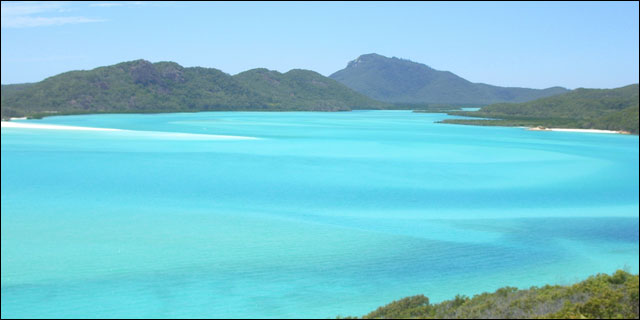 The Queensland Government has poached one of the lead architects of Tasmania’s early stage participation in the National Broadband Network rollout to help lead its own broadband strategy.

Jim Wyatt, the assistant general manager at Tasmania’s Department of Economic Development, is understood to be taking up a role as Queensland’s director of Telecommunications and Broadband Strategy, based in Brisbane and starting next Monday. He did not immediately return calls on the matter today.

The public servant had been with the department in Tasmania since mid-2002 and has been seen as one of the key players in the state government’s technology strategy, especially Tasmania’s premier status as the first state to receive services under the Federal Government’s $43 billion NBN project, which is currently seeing the first fibre laid in the state.

“Jim leads the facilitation of investment and business development across the Tasmania’s telecommunications and digital industries sectors,” the public servant’s LinkedIn profile states.

It is believed that Wyatt will be part of a new team called the Office of Telecommunications, Broadband and Digital Economy Coordination.

In late November, ZDNet.com.au reported that a spokesperson for Queensland ICT Minister Robert Schwarten said the group would sit inside his Department of Public Works and bring together existing government resources on telecommuncations and broadband.

Wyatt has an extensive history within the telecommunciations industry. For example, his LinkedIn profile notes, he began his career as a communications technician in the Royal Australian Navy. He has also spent time during the mid-1980’s laying fibre-optic cable in Western Australia for what was then Telecom Australia — now Telstra.

Tasmania was the only government to put in a state-based bid for the first, cancelled $4.7 billion NBN tender process. It was this initiative on the part of the state’s Labor Premier David Bartlett — a former IT worker — and the state’s lack of broadband infrastructure which led the Federal Government to nominate it as the first testbed for the NBN rollout.