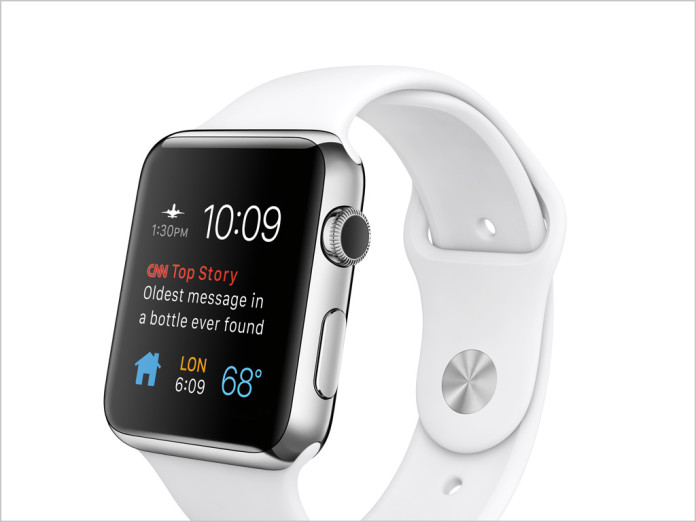 news After a slow start, smartwatches sales numbers are starting to climb in Australia, according to a new study by emerging technology analyst firm Telsyte.

The findings from the firm’s Australian Smartphone & Wearable Devices Market Study 2016-2020 reveals that smartwatch sales grew by 89% in the first half of 2016 compared to the same half in 2015.

Apple Watch is the biggest selling smartwatch brand, with over 50% market share, followed by Samsung Gear and the Fitbit Blaze.

“As smartphone replacement cycles have lengthened, consumers are turning to other gadgets and smartwatches have started to capture the imagination,” said Foad Fadaghi, Telsyte’s Managing Director.

“We might be seeing the beginning of a substitution effect where consumers are choosing a smartwatch over a new smartphone,” Fadaghi said.

Telsyte estimated that one in three smart wearables sold in the first half of 2016 were smartwatches compared to less than a quarter in 2015.

A number of factors are driving the smartwatch market growth according to the company, including Australians focusing on health and fitness, with many upgrading to smartwatches from smart fitness bands such as those produced by Fitbit and Garmin.

Telsyte research shows that 47% of smart wearable users exercise a minimum equivalent of 30 minutes walking per day, compared to 30% for the general public.

Further factors increasing take up of the new devices are price reductions and greater availability through carrier channels, including bundles and repayment plans.

Better designs and options for watch faces and bands, as well as the ability to make mobile contactless payments using a smartwatch (such as with Android Pay, Samsung Pay and Apple Pay) are also encouraging take up, according to Telsyte.

“The killer apps for early adopters of smartwatches seem to be fitness apps and mobile payments,” Fadaghi said.

Telsyte forecast that 37% of Australians will be wearing a smart wearable (both bands and smartwatches) by 2020.

It predicts a substantial increase in sales in 2017 and 2018 driven by the arrival of a second generation Apple Watch, as well as continued price decreases and more uptake of mobile payments on Apple and Android compatible wearables.

Currently, 14% of Australians currently wear a smart wearable device of some sort, the firm estimated.