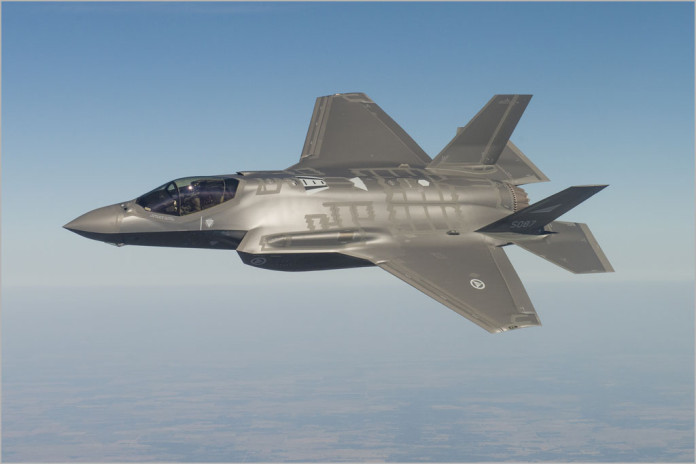 Announcing the news, Christopher Pyne MP, Minister for the Defence Industry, and Senator Marise Payne, Minister for Defence, added that around “three quarters” of the funding will be spent locally in a bid to boost to Australia’s defence industry.

The Electronic Warfare Operations Support for Maritime and Land Forces project will provide electronic warfare equipment and infrastructure – improving the ability of naval ships and army units to deal with threats emerging “across the electronic warfare spectrum”, according to the Department of Defence Ministers.

It will deliver a range of testing equipment, tools and laboratories and construct a new purpose-built facility in Adelaide, where the detailed analysis of the systems under test will be undertaken.

The ministers stressed that the project is will deliver any electronic warfare protection and countermeasure systems for installation on sea and land platforms. Instead, the systems are delivered by platform capability projects, such as the Air Warfare Destroyer and Land combat vehicle projects.

“In essence, this project will provide a capability to test, assess, verify and validate the Australian Defence Force (ADF) Maritime and Land Electronic Warfare (EW) capabilities,” according to the Ministers’ statement.

“We will be able to simulate modern threats, assess system reactions and better support the development of countermeasures, using this information in a broader assessment of platform survivability,” it went on.

Once delivered, the systems are aimed to better prepare the Australian Defence Force (ADF) for operations in “complex threat environments”, as is consistent with the objectives of the Defence White Paper and Integrated Investment Program.

Minister Pyne said Australian companies would be the “big winners” of the project, with much of the $500 million budget “helping to drive local jobs and economic growth”.

The new facility to be built within the Edinburgh Defence precinct in South Australia – housing laboratories, simulation equipment and testing support systems – will also be a “boost” for the Australian economy, according to Minister Pyne.

“The facility and systems delivered will be operated and sustained by Defence scientists, military personnel, public servants and Australian industry,” he said.

Minister Payne said the programme would build on the existing Electronic Warfare Operations Support for the ADF’s air capability.

Further, many of the electronic warfare support systems to be acquired by this project will be portable and capable of operation within Australian ranges and training areas.

“This project will better prepare the Australian Defence Force to conduct operations in areas where advanced threats such as missiles could threaten lives and assets and will also provide a significant boost to ADF capabilities,” according to Minister Payne.