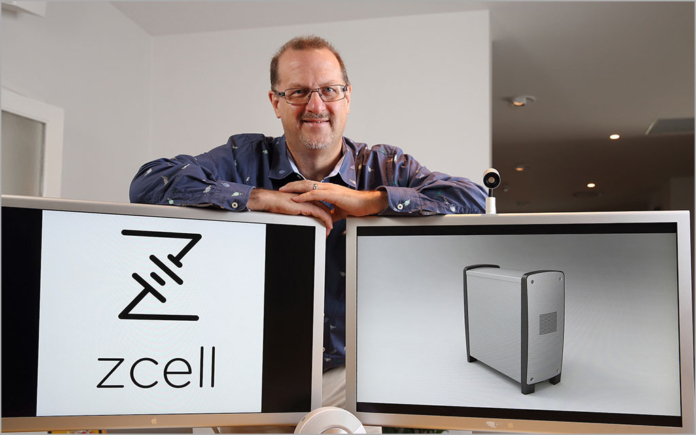 The appointment of Executive Chairman Simon Hackett as acting CEO comes following the resignation of previous CEO Stuart Smith, who left the firm after his outsourcing of the battery manufacturing process to US firm Flex.

Redflow’s Director, Howard Stack, said the company was “grateful” for Smith’s leadership of the company over the past four years.

“Stuart has led Redflow during a period in which it transformed a promising technology into a world-class battery and outsourced manufacturing to Flex,” he said.

“The company is now embarking on the next phase of its development, and with Stuart’s departure we have appointed Simon and Richard as acting CEO and acting COO to oversee the delivery of ZCell batteries in Australia and to identify the leadership team to deliver Redflow batteries to the world,” said Stack.

New acting CEO Simon Hackett brings to the post over 25 years of senior management experience, including as the founder of national broadband company Internode, which he sold in 2012. He has also served as former Non-Executive Director at iiNet and NBN Co.

Hackett, who is a Redflow shareholder, is an active investor in innovative Australian technology businesses, including AvSoft and UltraServe.

Richard Aird, the new acting COO, is a professional operations manager with more than 20 years of experience in commercial development and operations. Aird previously held the COO post at Redflow from 2010-2012.

Redflow is an energy storage specialist that has developed what it claims are the “world’s smallest” zinc-bromide flow batteries, designed for stationary energy storage applications ranging from the ZCell home battery to ZBM batteries for commercial, telecoms and grid-scale deployment.

The management changes come as Redflow awaits its first shipment of batteries for deployment as ZCell residential flow batteries from Flex’s factory in the US. Production enclosures for the batteries are currently being manufactured in Australia.

The company has also received enquiries from more than 380 installers interested in creating solutions based on the ZCell platform, according to the acting CEO.

“This is pivotal time for Redflow,” he continued. “We need to carefully manage our production ramp-up and product delivery rates to balance with our sales growth across multiple market segments.”