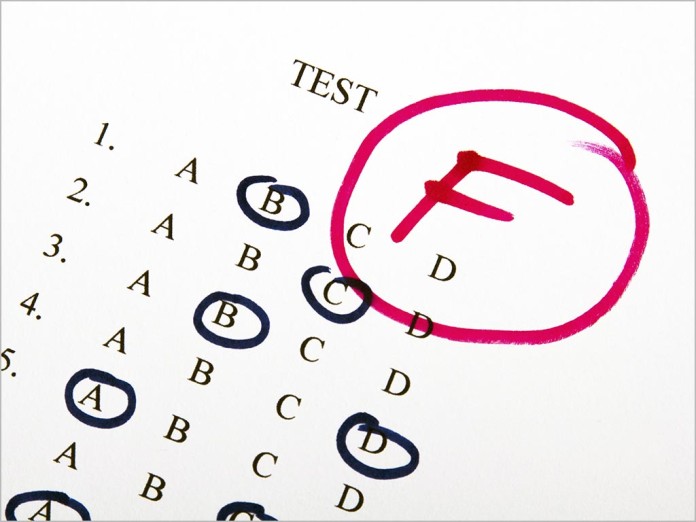 news Labor has said the Coalition Government has “botched” the rollout of the IT systems for the National Disability Insurance Scheme (NDIS) healthcare programme.

The opposition party cited reports in yesterday’s Australian Financial Review (subscription required) that it said “revealed the impact of the Turnbull Government’s mishandling of the NDIS rollout”.

The report said that fewer than 1,000 people with disability received support packages in the two months since the full rollout of the NDIS commenced on 1 July 2016, according to Labor.

Further, the report said the NDIS will only reach 50% of its target of 20,226 participants in the scheme by the end of September.

Calling the situation “completely unacceptable”, Labor said the Government is “putting this transformational scheme at risk”.

“First the Liberals failed to meet the August 2015 deadline for signing the bilateral agreements with the states. Some jurisdictions did not sign their agreements until May 2016,” said Jenny Macklin MP,  Shadow Minister For Families And Social Services .

“Then they completely botched the development of the IT system, resulting in massive delays to the assessment of participants and significant periods in which providers went unpaid.”

Labor called for Minister for Social Services Christian Porter to “start taking responsibility” for the problems with the NDIS rollout.

“Any attempt by the Government to attribute blame to anyone other than themselves would be a complete abrogation of their responsibilities,” said Macklin. “They cannot pass the buck on this, as they did with the Census. The NDIS is their responsibility.”

Labor concluded by saying it is willing to work with the Government to fix the NDIS issues.

In its coverage of the NDIS issues, the ABC said that while Government figures reveal that 15,000 people have been declared eligible for the scheme since July, less than 2,000 of them have had care plans approved.

Due to IT “design flaws”, the system may may not be able to function at full capacity for two years, the news source said.