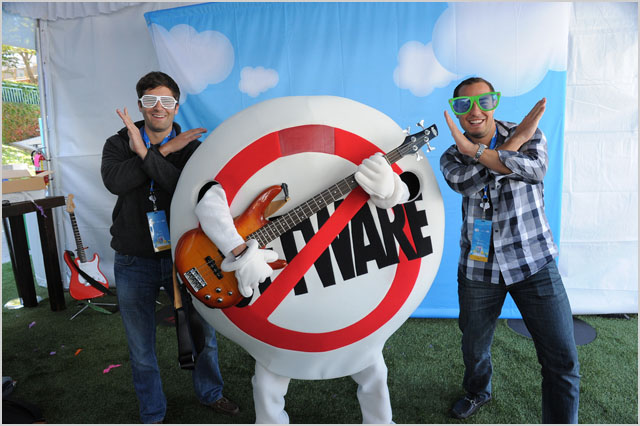 news Cloud computing firm Salesforce has been voted the best place to work in Australia for companies with over 100 employees.

The annual survey by the Great Place to Work Institute placed Salesforce first, with Stryker South Pacific and Atlassian coming in at second and third respectively. Coming in at fourth and fifth respectively, were Mecca and Adobe Systems.

The number one position sees the cloud services provider knock Atlassian from top spot in 2015 on the Best Places to Work in Australia list, on which it did not place last year in Australia.

In this year’s list for firms with under 100 employees, two IT firms made the top three: Rackspace Australia coming in first place, and 4Mation Technologies in third. The second place slot was taken by professional services firm Wavelength International.

Responding to its number one placing on its blog, Salesforce said: “We are humbled by this recognition, which is a testament to the talented and diverse people we have working across Australia.”

The firm put its success down to a workplace culture built around the spirit of “Ohana”, which means “family” in Hawaiian.

The concept helps the firm build a “close-knit ecosystem” of employees, customers, partners and communities, it said.

Corporate philanthropy is also important to the firm, which said that it allocates 1% of its technology, people, and resources to supporting Australian nonprofits.

“In Australia, in the last year alone, we proudly delivered more than 16,800 volunteer hours, and gave over $500,000 in grants,” Salesforce said.

Salesforce has also formed a partnership with the United Nations Women’s National Committee (NC) for Australia to join its global HeforShe programme as its first Australian corporate partner.