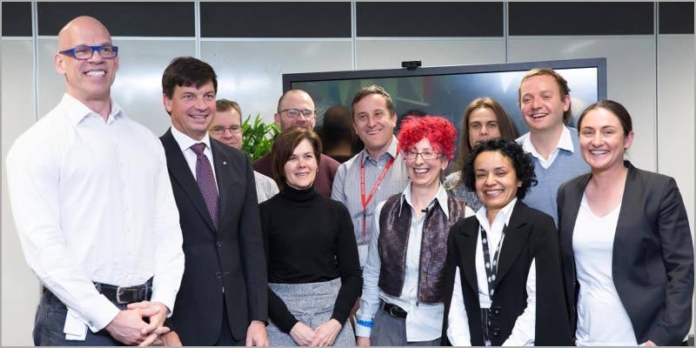 news The Digital Transformation Office’s (DTO) Digital Marketplace has now reached the beta stage of its development, according to a DTO blog post.

The new platform is planned to transform how government procures digital and technology services, effectively making it easier for small businesses and startups to sell their services to government.

“The Digital Marketplace will be an online catalogue of services, people and technology to assist government with service transformation,” said the previous Minister for Industry, Innovation and Science, Christopher Pyne, when announcing the platform last year.

He added that the government is “keen” to open up to smaller and newly established businesses who have previously found it too “big a burden to prove their credentials to government”.

In the latest announcement, the DTO said that it had invited businesses to join DTO’s Digital Service Professionals panel back in March, and now has over 220 prequalified Digital Services Firms from across the country listed on the Digital Marketplace.

The Digital Marketplace’s beta launch now means government departments can post briefs for required services, to which sellers can respond.

The beta version of the platform provides a “richer and simpler” environment for technology procurement, the DTO said.

Another key feature of the marketplace, which is slated for launch later this year, is the Ideation platform. This will allow government buyers to request solutions to digital business problems and suppliers to pitch creative ideas to solve them.

The DTO said that development of the Digital Marketplace is ahead of schedule, with the Alpha prototype being completed in July 2016 and the beta version completed in five weeks.

Collaboration with the Government Digital Service in the UK helped produce the “fast result”, according to the DTO.