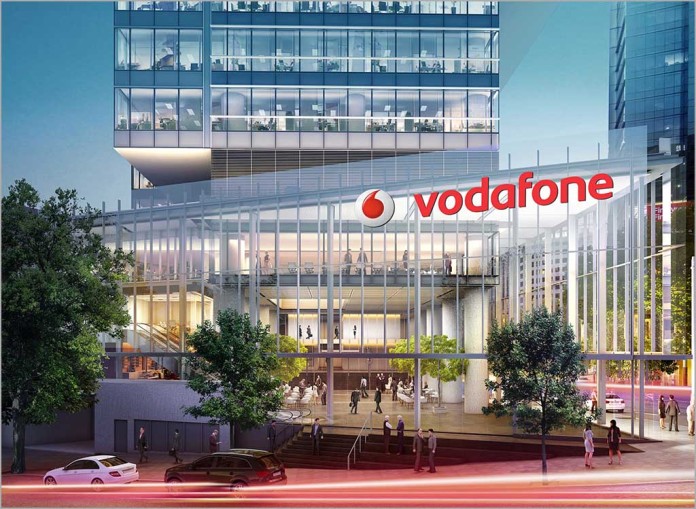 news Benoit Hanssen, Chief Technology Officer at Vodafone Hutchison Australia, is to leave the company late next month for a post with the Hutchison group.

In his time at VHA, Hanssen oversaw the rollout of 4G on the its network, an upgrade of the core network, and the start of the fibre transmission network rollout, according to VHA Chief Executive Officer Inaki Berroeta, who thanked the outgoing CTO for the “enormous contribution” he has made to the business.

“In his three years as Chief Technology Officer, Benoit has led the transformation of VHA’s network,” Berroeta said.

“Benoit has also been a driving force in VHA’s campaign for increased coverage and competition in regional and rural areas, including through our participation in the Mobile Black Spot Programme,” he added.

In a statement announcing Hanssen’s departure, Berroeta said VHA’s network had improved “significantly” under his leadership, with the 4G network now reaching “more than 22 million Australians”.

“On the back of this improvement, the VHA customer base has returned to growth and we have set new benchmarks in the area of customer complaints with VHA achieving the lowest ratio of complaints amongst the major carriers for the past three quarters,” he said.

Hanssen said that positive customer sentiment about the network has been one of his biggest achievements.

“I’m really proud of the VHA network, and all that the team has achieved over the past three years. It’s been a privilege to play a part in the transformation of the network, which is now a network our customers love and trust,” Hanssen said.

HVA is now seeking a replacement for the outgoing CTO. Meanwhile, Kevin Millroy, VHA’s General Manager Access Network Delivery, will act occupy the position following Hanssen’s departure until an appointment is made, the firm said.